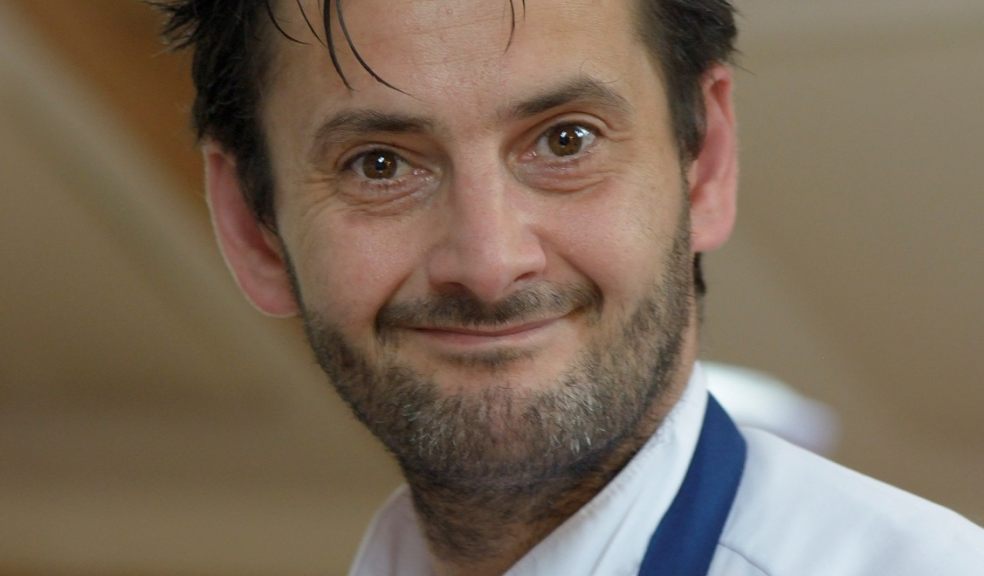 OLIVIER Certain has this month (January, 2020) made it to the finals in the Food Reader Awards in the Best Chef category.

The Head Chef at The Swan in Bampton was nominated for the award by readers of Food Magazine.

He said: “I am over the moon to have reached the grand final in these reader-voted awards. To know that people took time out of their day to nominate me in the Best Chef category is extremely humbling and I’d like to say a huge ‘thank you’ to everyone who did.

“I joined The Swan in 2018 and absolutely love working in the kitchen with my fellow chefs and of course with the owners, Paul and Donna Berry, who have been extremely supportive. They are very encouraging when it comes to creating dishes and I am thrilled that my work here is being recognised.”

Marseille-born Olivier moved to Somerset in 1998 following his Michelin star training in La Bonne Etape Chateau Arnoux and Les Roches in Le Lavandou. His first job in the area was with Andrew Dixon at Porlock Weir where he was second chef.

In 2006, he joined Woods in Dulverton as head chef where he achieved two rosettes and the accolade of Somerset Dining Pub of the Year 2008, 2010 and 2011. In 2009, he reached the finals of the South West Chef of the Year competition.

In 2017, he was crowned Somerset Life’s Best Chef at the magazine’s annual Food and Drinks Award and he was also a finalist in the 2018 Trencherman’s Award, and was in great culinary company. His fellow finalists included Michael Caines, Josh Eggleton and Nathan Outlaw, who all have Michelin stars.

Co-owner of The Swan, Paul, who jointly runs the business with his wife and fellow Chef Patron, Donna, said: “We are both so pleased that Olivier’s hard work, dedication and passion has been recognised and for it to have been recognised by our own customers and readers of the magazine makes it that extra bit special.

“We’ll have everything crossed for Olivier when the winners are announced. He is already a winner in our eyes.”

The Food Magazine has crowned the South West’s finest chefs, restaurants, retailers and more in its Food Reader Awards since 2012. Past winners in the awards include Nathan Outlaw, Michael Caines and Paul Ainsworth.

The finalists are nominated solely by readers and this year, more than 10,000 votes were cast across all the categories.

The winners will be announced at a ceremony at Darts Farm in Devon on February 10, 2020.

The Swan, which is an AA Four Star Gold Inn and is the oldest pub in Bampton, was named as one of the top 50 gastropubs in the country for the fourth year running in 2020.

The pub has recently retained its four AA Gold Stars as well as two AA Rosettes for Culinary Excellence for five years running and was named by the AA as the nation’s ‘Inn of the Year’ 2019.

The Swan was named Gold Tourism Pub of the Year 2018 at the South West Tourism Excellence Awards and was voted Best Dining Pub for 2018 in the Trencherman Awards.

Donna was also one of three finalists in the Devon Life and Trencherman Awards in 2018.

After the success of The Swan, Donna had a vision to create a new concept style restaurant and launched Spelt at an old bakery shop in Bampton, offering a selection of dishes developed for sharing. Spelt opened in September, 2019.