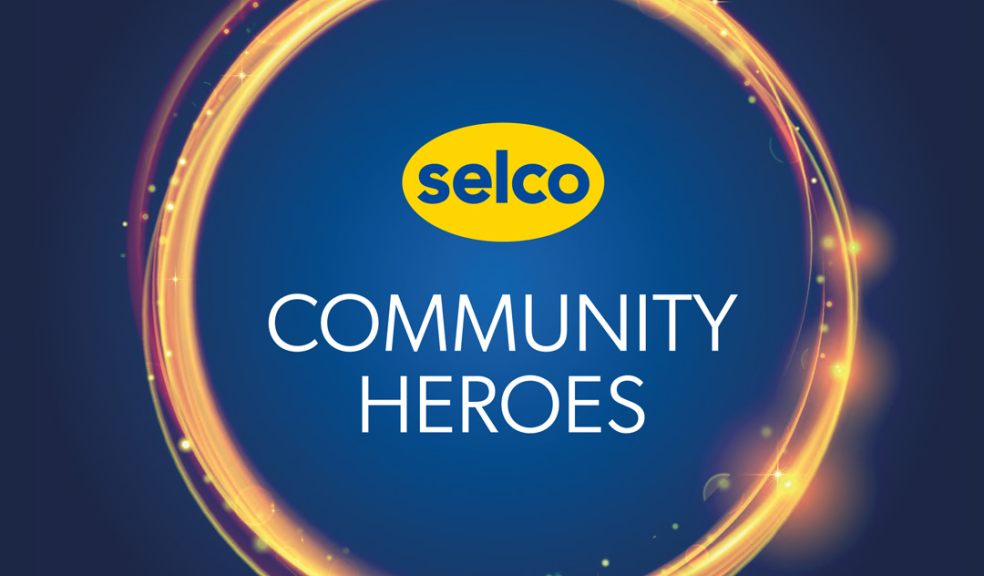 One of the UK’s leading builders merchants will bring a £3,000 boost for charities and community groups when it opens a new branch in Exeter later this month.

Selco Builders Warehouse will open the doors to its 73rd UK branch on Filmer Way in Marsh Barton on Tuesday, April 26.

The opening will produce an economic boost for the local area, with 30 jobs being created.

To mark the new opening, Selco is also inviting charities or community groups from in and around Exeter to submit an application for its Selco Community Heroes scheme for the chance to win £1,000.

Applicants are invited to explain in no more than 100 words how the money would benefit their organisation. Entries can be made at https://www.selcobw.com/info/selco-community-heroes with the closing date of Tuesday, April 19.

In addition to the one winner selected from the Selco Community Heroes initiative, Selco will make a £2,000 donation to its charity partner Cancer Research UK, which funds doctors, nurses and scientists to carry out pioneering research to help provide a solution to defeating cancer.

Barry Price, who will be branch manager at Selco Exeter, said: “We already have a presence in the south west of England through two branches in Bristol and we are thrilled to be extending that further.

“We are delighted to be creating jobs in and around Exeter and we are very much looking forward to celebrating the opening by offering a great opportunity to local charities and community groups through our Selco Community Heroes scheme.

“So many organisations do such fantastic work in our community and we are fully aware it’s a very difficult period for all charities and groups who have had an extremely testing two years.

“We are very proud to be able to give them the chance to win a sum of money which will make a real difference.”

With hundreds of trade brands always in stock, Selco’s branches are firmly focused on helping tradespeople complete their jobs as quickly and effectively as possible.