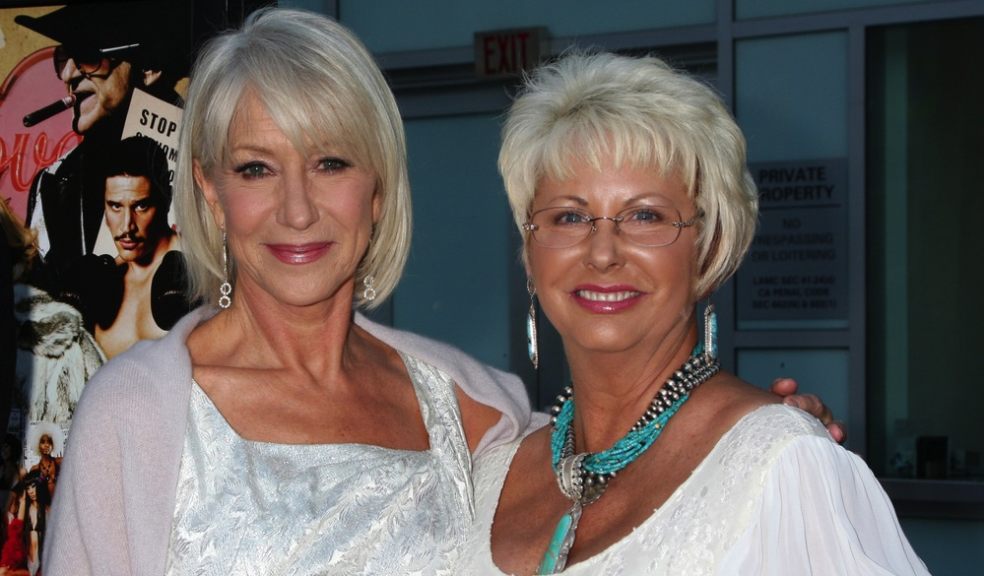 59 is the age pin-pointed by a survey as THE year to start growing old gracefully. The survey also reveals that women are eschewing cosmetic surgery and fillers, and believe that heavy make-up and mini-skirts should be given the heave-ho by the early 40’s. With Christmas party dressing on most women’s agenda in the coming week, choosing your party outfit and make-up could be a minefield if you are over 40.

77 per cent of those polled in the South West say women should grow old gracefully and not do everything they can to look younger.

The research, which polled 2000 women aged 45 (nationally) and over also revealed that Madonna and Ann Robinson were the celebrities women say are ageing LEAST gracefully.

The poll by anti-aging brand Nurture Replenish Skincare found that women in the South West think:

Those polled in the South West say that even fairly innocuous tight tops need to be thought through when women reach 44. Half of those in the study said women over 50 could not get away with tattoos and a third said bleached hair was not becoming for an older lady. Nearly a third of the women polled said they worry they’re too old to wear certain items in their wardrobe.

A whopping three-quarters of men said that certain looks were ageing and that they were put off by women who try too hard.

A spokesman for Nurture Replenish Skincare said: "Many women will be able to relate to these findings. It’s true that as you get older you may have to adapt your look and 50 is a watershed decade for most women. But every woman will face this stage at different times in her life and what age is right for one woman won’t necessarily suit the next. What’s important to remember is to be yourself and don’t be forced to look a certain way because you feel you have to."

After a year of cosmetic horror stories about dodgy implants and fillers gone wrong it’s not surprising that 76 per cent of women are saying no to surgery. And only 30 per cent of women in the area would have Botox and 18 per cent would try fillers. The average woman over 45 would like to shave just 5 years off her real age but less than 8 per cent would actually lie about their real age. However 60 per cent of those in the South West say they look old for their age. (40 per cent is the UK average)

The poll found that respondents declared a good diet and a strict skincare regime as the answer to staying youthful, with just eight per cent threatening to resort to surgery, although a more frisky 10 per cent said it was a younger man and only one in twenty credited lots of make-up.

Being wrinkle-free was the must-have attribute to looking good when you hit your fifties and sixties. A spokesman for Nurture Replenish Skincare added: ‘It appears we are seeing a Botox backlash as women seem to be more interested in looking good than looking 20. At the end of the day, what make-up or hair style you wear is a personal choice but it’s good to hear that women in their fifties feel confident enough in their looks to stop being a slave to fashion. It’s encouraging that women only want to shave just five years off their real age and most are not interested in cosmetic surgery. Nowadays with so many advances in skincare that is achievable. The key is to adapt and change your routine as you mature.’

The study also found that Helen Mirren was named the celebrity that is growing old the most gracefully.