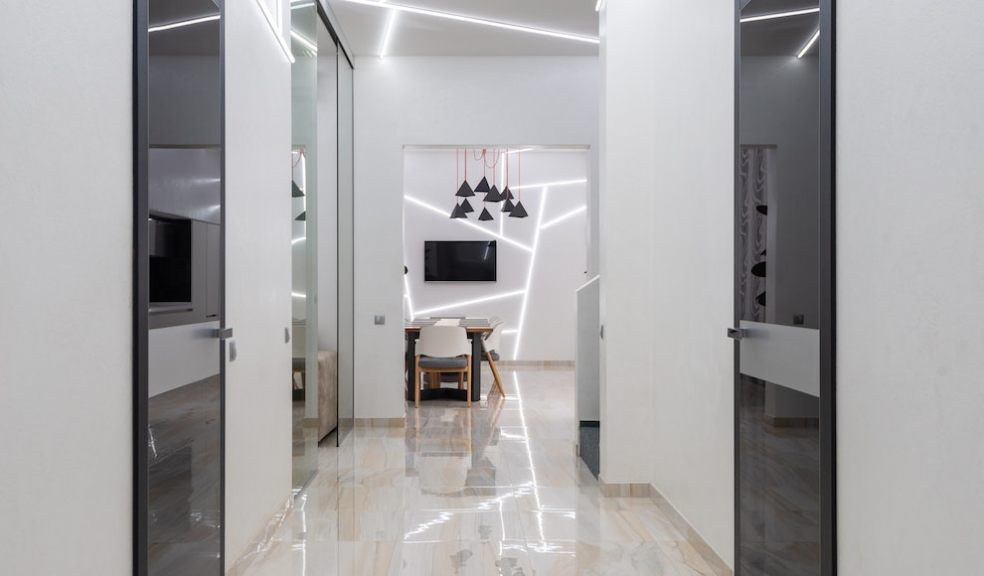 In terms of design, the Italian houses have always been a top-notch benchmark for every architect of every generation. From the fancy villas built between 16th and early 20th centuries to the most contemporary buildings, Italian architecture and interior design have always steered the international taste and defined aesthetic canons, becoming an object of imitation and admiration basically everywhere. As evidence of it, you just have to browse any international architecture magazine, to discover that “Italian-style villas” are scattered everywhere, from Florida to Thailand, from South Africa to Australia.

One of the most iconic family of items of Italian house design is represented by the doors, both external and internal. Italians pay a lot of attention to their manufacturing, to the point that there are many historical companies specialized only in doors’ production. Like, for example, the world-renowned brand Cocif, specialized in both contemporary doors and windows.

Moreover, in the latest years the interior doors have gained more and more importance. Once slightly neglected, and considered just for their usefulness and functionality as a breakthrough between two different home environments, they recently became an actual design object themselves. A natural evolution, which is the consequence of the primacy of design in every aspect of contemporary housing. In other words: when an interior designer projects an environment, no detail should be overlooked.

If we take a look at the above mentioned Cocif’s online catalogue, we can easily detect which are the most interesting and appealing typologies of doors among the currently available models on the international market. Below, you’ll find the three most requested ones.

1. Aluminum and glass. The second one is the core material of the newest – and probably most wanted – creations in terms of interior doors. The glass has to undergo multiple manufacturing processes, in order to be able to stand the stress of becoming the most used artifact among the ones that crowd a house. In particular, the glass tempering process must be carried out with extreme care and attention, since the door has to be perfectly shockproof and crushproof. Glass is one of safest materials ever (inert, stable, non-toxic, hypoallergenic, easy to clean), as long as it’s been previously treated. If the process has been made correctly, it is one of the strongest and most resistant materials. And that’s the reason why it is so widely used in modern buildings.

2. Sliding doors. Once – not so many years ago – these kind of doors used to be heartily discouraged, as they were considered anti-aesthetic and, as is that were not enough, with an extremely low capability of sound isolation (which is one of the most important tasks of a door, even an internal one). Fortunately, a thorough research on materials and their treatment, along with an upgrade in terms of design, has completely turned the situation around, and now the sliding doors (especially the so-called “pocket doors”) are widely appreciated, especially for their space-saving attitude.

3. Frameless doors. This is the last frontier, the ultimate creation in terms of design. Doors that appear as an “organic” part of the wall, with the same template and the total essence of the frame that typically surrounds the breakthrough. Basically, the door’s jamb is recessed into the wall, so it becomes “invisible”, perfectly harmonized with the rest of the environment. The ideal solution for those who follow the precepts of Feng Shui.