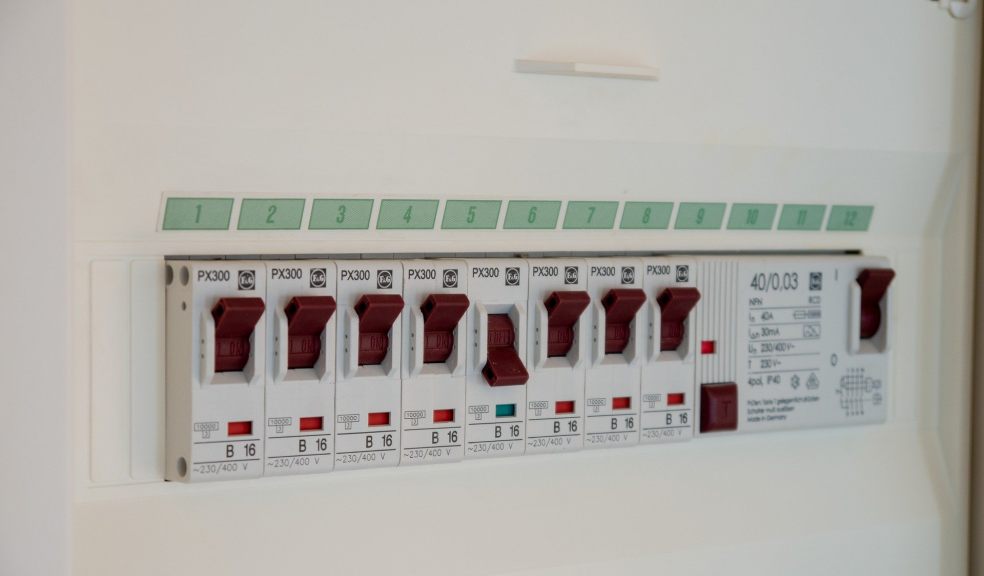 Whether you are a homeowner, property owner or an officeholder, the safety of tenants and employees must be prioritized, and measures must be taken to avoid accidents and fatal injuries. As reported by Health and Safety Executives, thousands of people fall victim to electricity-related accidents due to gross negligence of the property owners. For this reason, the UK government has introduced the idea of EICR, i.e. Electrical Installation Condition Report.

EICR is a document or a report that is generated after a detailed inspection and assessment of electrical installations all over the property as evidence of its safety. It is a test that is conducted periodically to assess the dependability and safety of the electrical circuits. EICR should be carried out with the help of experts with technical training in electrical testing. Professional electrical service companies like Hexo Services provide professionally trained staff to carry out such inspections.

Why is it important?

Even though it is not a legal requirement, EICR is mandatory for several property-related dealings like buying and selling a property or renting it out for business or office purposes. Apart from this, many insurance companies require this document as written proof of proper electrical system on the property.

If a tenant or an employer gets electrocuted on a property, the property owner is liable and claiming to be unaware of any damage means prosecution. Therefore, it is wise to invest in EICR to avoid any issues.

How is EICR conducted?

EICR is an in-depth inspection and covers all the stages of electrical circuit running in and around your property. From the indoor electricity consuming unit followed by the fuse board and wiring. These are thoroughly inspected and tested for any kind of damage. The electricity supply is cut off to carry out thorough visual testing that would yield damaged cables, insulation and circuits. After that, the electrical devices and installations are inspected. The last step is to live test to check for any kind of short circuit, fuse problems or current leakage.

What is checked during EICR testing

Some of the main things checked during EICR testing are as follows:

The EICR report is prepared in the end. If there are any faults within the system, they are mentioned in detail along with the reasons. If the system passes the test, then the report is given as a certificate of safety.

With a little investment, it becomes easier to guarantee the safety of tenants and employees. Such a step will help avoid accidents caused by electrical shocks hence reducing casualties and making the building prominently safer.