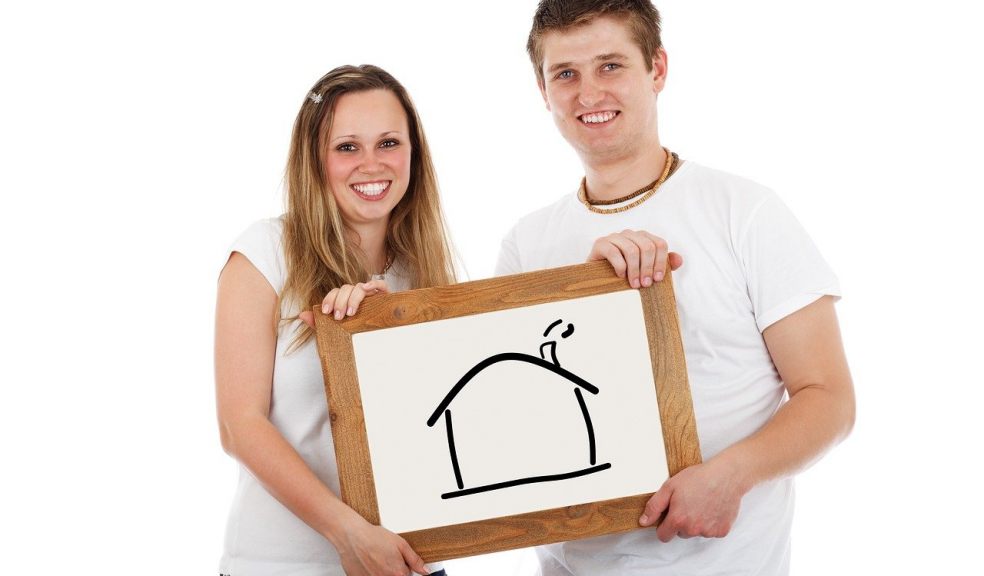 Those looking to buy their first home in South West England are now having to fork out an average of more than £50,000 for the deposit. But they’re being helped by the Bank of Mum and Dad (or Gran and Grandad), as nearly three quarters of deposits in the region are covered by gifts from older family members.

What the stats say

According to figures released by Key, who provide financial advice to those aged 55 and over, the South West is the third most expensive region in the UK for the cost of deposits, behind the South East, where the average is almost £65,000 and, of course, London where it’s a whopping £130,000.

In total, older homeowners paid out £775 million last year in gifts across the UK, providing an average of £42,500 to help younger family members pay for a house deposit.

What it all means

According to Will Hale, CEO at Key Partnerships, it looks like the stamp duty holiday on homes worth up to £500,000has encouraged people to join the housing market and older relatives to lend their support. “Finding almost £60,000 to use as a deposit for your first home is tough,” he says, “especially in the current economic environment, and therefore it’s not surprising that many younger people have looked to take advantage of the stamp duty holiday.

“For many people, the gifts will have been the enabler to them buying their first home and is a perfect example of how intergenerational wealth transfer can deliver positive societal benefits. The stamp duty holiday has certainly been a catalyst for more activity in this area but helping family is always a major motivation for older homeowners exploring their equity release options.

“That said, it is vitally important that homeowners get specialist advice if they do decide to use some of the value tied up in their home to help their families. Balancing generosity with their own financial security is vital and a good adviser will help them explore all their options.”

It appears the Bank of Mum and Dad provides a great boost to people trying to force their way onto the property ladder. And although there are large discrepancies between regions, older homeowners tend to give very generously when supporting others in their family.