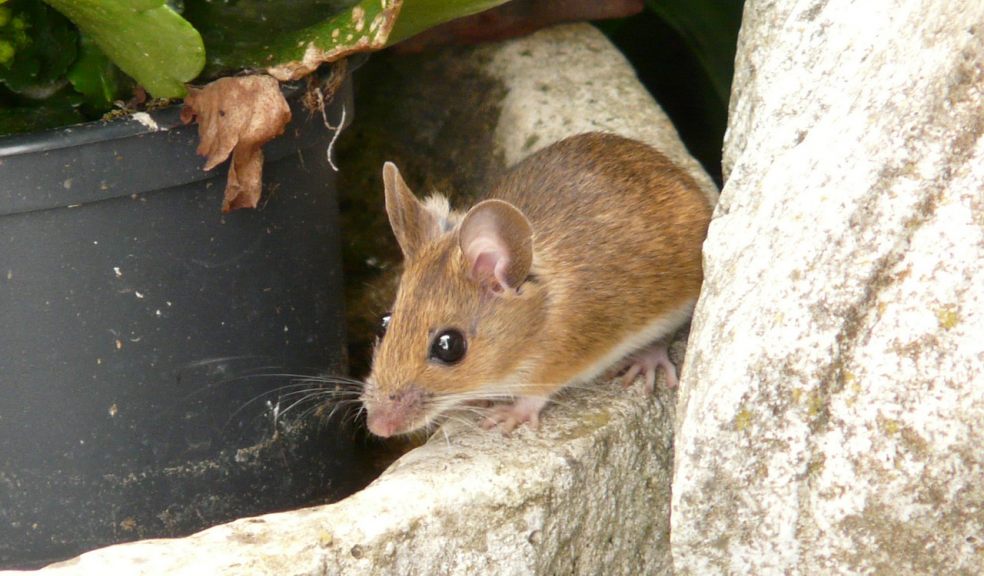 Every year we hear growing reports of the amount of vermin spreading across the country - from giant rats to swarms of wasps. In recent years (2013 and 2014), the British Pest Control Association has carried out studies to find the most vermin filled locations in the UK. This is based on the number of call-outs compared to the population of the area.

No matter what preventative measures we take, if you want to avoid becoming infested by vermin, then making sure you have effective rat traps might be a better option than waiting until it is too late.

Types of vermin – We often immediately think of rats and mice when considering what types of vermin there are around us. In the report, other forms of infestations were considered such as cockroaches, bed bugs, ants and wasps.

Worst locations – According to the report published by The British Pest Control Association, the overall hotspot for vermin is Newcastle with around five per cent of all residents having a problem with pests. The City of London recorded 4.9 per cent and Knowsley, Merseyside, came in third with 3.4 per cent. Newcastle suffered from a range of different infestations so did not come up as the highest rating for a specific type of vermin.

Birmingham recorded the highest number of complaints about rats, with nearly 15,000 cases. In London, the borough of Southwark suffered from the most cases of bed bugs, cockroaches and mice. If you live in Scotland, you didn’t escape from these pests as the highest number of incidents of wasp infestations took place in North Lanarkshire and the highest cases of ants took place in Fife. The British Pest Control Association said that they have seen localised reasons for these outbreaks but were also seeing a recurring theme.

From the study it was concluded that living in Southend would be your best living option to avoid vermin and bugs as they reported the lowest number of incidents at just 0.03 per cent.

Ways to prevent infestations – As with anything in life the best approach is prevention. Infestations of any form of pest can spread very quickly and should be dealt with as soon as possible. Many of these infestations can occur due to a lack of house maintenance so keep your house tidy, put rubbish out, seal away food and block up any gaps where they can come in.

Rats and mice are a huge problem worldwide and they can be dangerous as they carry parasites and diseases. Wasps and insects tend to be more of a problem in the summer months so checking for nests, securing bins and keeping windows and doors closed should prevent these infestations. To prevent bed bugs do not take used items into your home unless they have been fully cleaned beforehand. Regularly check for bed bugs and keep clothing and bedding clean.