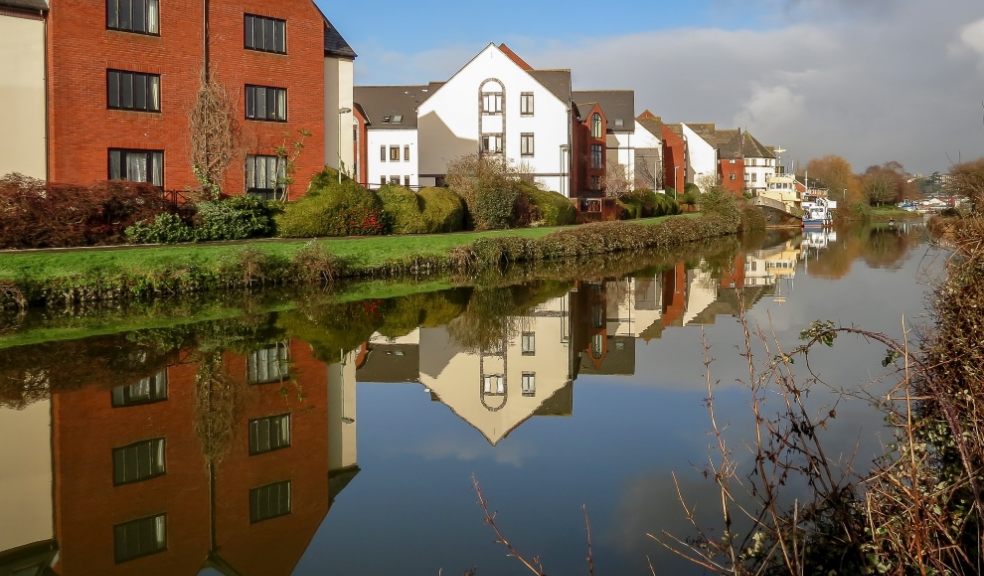 A recent study from conveyancing solicitors, Bird & Co, has uncovered the UK’s most sought-after locations, having analysed June 2021 figures from the Office of National Statistics, HM Land Registry and Rightmove.

Known for its stunning beaches and bustling historic cities, Devon has scooped the top spot as the most migrated to county in the United Kingdom.

The study found that a whopping 8,521 UK citizens moved to this region in 2020, a marked change from the previous year, when Devon came second to that of Kent.

Considering the net migratory figures in each county, the study shows that people in the UK are most likely to move to:

Taking a Deep Dive into the Devon Statistics

Within each region, Bird & Co’s study breaks down the stats by Local Authority and includes statistics on: 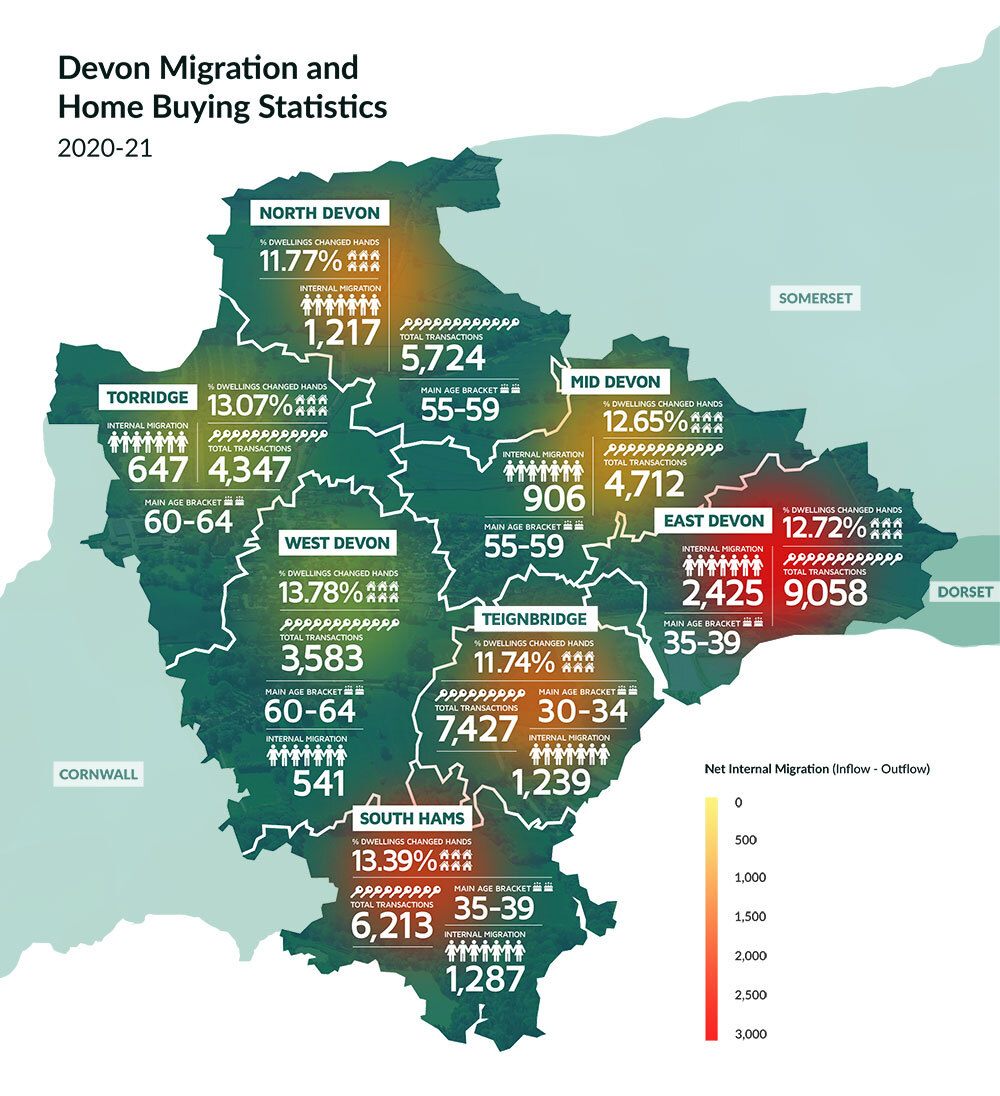 Perhaps due to its capacity, East Devon is by far the most flocked to area of the region, receiving a net migration rate of 2,425 persons in the past year. Exeter is the least popular area to move to within the county, having had a low net internal migration of just 259 migrants.

The age brackets of people moving to Devon are mixed, but mainly comprise of 35-39-, 55-59- and 60–64-year-olds, a statistic that is overall much higher than that of other regions.

The findings suggest that middle-aged homeowners are moving to the region, either to downsize or retire, and the eldest migrants (60-64-year-olds) tend to flock to areas such as Torridge and West Devon.

The town that had the youngest migrant population (15–19-year-olds) was Exeter, likely due to its university status.

As well as experiencing high levels of migration, Devon has a high percentage of loyal homeowners, and local residents seeking to buy a new property within the area. In fact, at least 83% of property transactions in the area came from people who already lived in Devon.

Despite having the highest rates of internal migration in the UK, Devon has far fewer total transactions compared to other counties on the list, a figure which seems less surprising when considering its proximity to London.

Its total of 48,311 home transactions in 2020 is the seventh highest of the list, just beating that of Derbyshire, Warwickshire, and Cornwall.

The county’s relatively low property transaction rate hints towards a lack of housing and is something that all homeowners buying and selling property in the area should be aware of over the next few years.

Residents living in Devon could expect to see a drastic increase in housing development schemes within the region to cater for the high level of demand the migration brings.

Currently, the average house price in Devon is £311,975 – a figure that is far less than other counties on the list, such as Hampshire, Kent, Essex, and Sussex – but with such high demand coming into the region, house prices are bound to increase over the next few years.

Devon’s high rates of migration, accompanied by its loyal homeowners, makes for an active and competitive housing market, and the study reaffirms a change in attitude from homeowners who are looking to escape the densely populated regions in favour of a more peaceful way of life.

Daniel Chard, at Bird & Co, said: “Our research has been based on several reputable data sources, but is just a micro-study into some of the nation’s most sought-after locations. The research demonstrates some clear trends as well as throwing up a few surprises.

“With the housing market continuing to flourish after an unstable 2020, homeowners could really benefit from doing their own research to figure out if they’re happy to continue living in their region, despite a potentially huge influx.

“Similarly, landlords and investors may want to consider targeting new regions of the UK to boost profitability.”

Looking to move to Devon now you know it’s the place to be? For advice and help with purchasing a new property in the area, you can access Bird & Co’s online property conveyancing services for more information.