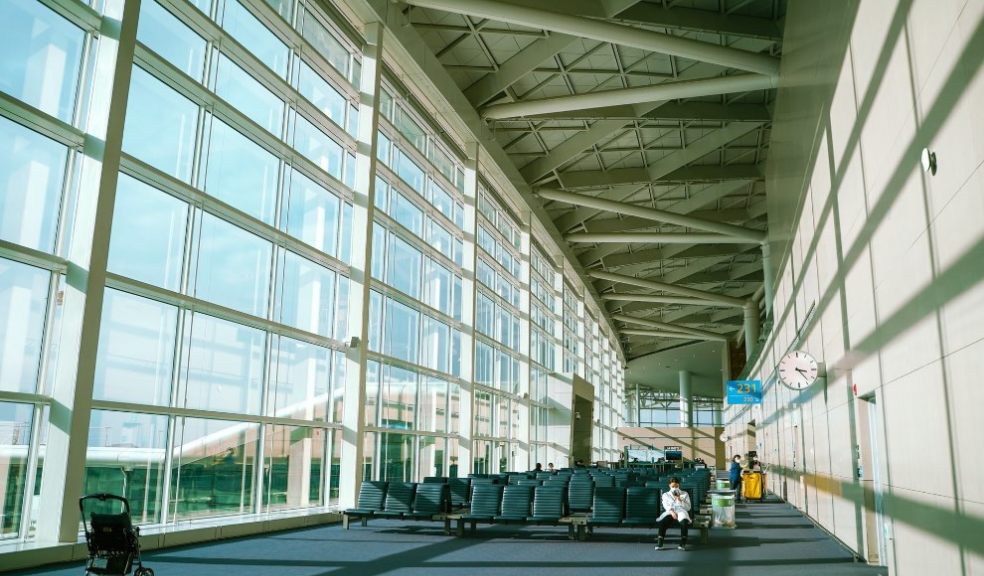 Bhanu Choudhrie is the founder and executive director of Alpha Aviation Group, one of the world's leading providers of airline pilot training. He recently sat down with BizVision's Malcolm Gallagher on Gallagher's "Meet the Leader" show. Here's a little of what Choudhrie had to say:

Choudhrie on his company, Alpha Aviation Group and how he got started in the travel and tourism industry:

“It was always my childhood dream to either be a pilot or an astronaut. Alpha Aviation Group was formed about 14 years ago, a result of that passion and my looking at the demand for pilots around the world. I was involved with Air Deccan, the first budget airline in India, and Alpha Aviation Group is the natural extension of that experience. To date, we have trained more than 1,000 airline pilots from 40 countries. We have centers in the Philippines and United Arab Emirates. Our vision is to have an Alpha Aviation qualified pilot on every flight deck operating in the Asia Pacific region.”

Choudhrie on the long-term impact of COVID-19 on pilots and the travel industry:

“Obviously, this is an unprecedented situation. We have not seen something like this since SARS or Ebola and the airline industry has to adapt to this new reality. We feel that airlines are going to have to reduce the number of flights and look at their costs carefully when they do start flying again. I think the industry as a whole showed good leadership at the beginning of the COVID-19 pandemic, in temporarily ceasing operations.

We are adapting to the new COVID-19 world at Alpha Aviation also. We're continuing our programs on an e-learning basis. Since we can reach so many more students this way, we are hoping that regulators will allow us to continue this teaching format on a long-term basis. Interestingly, by using AI in our flight simulators, we can learn things about a particular cadet and be able to place them better in the industry. For example, we can deem that an individual cadet is best suited or ill-suited for a particular flight route.”

“In the early days of aviation, many pilots were trained by the military. Today, the majority of pilots are trained by private training schools like ours. Obviously, this is a potential area of concern for airline executives. They don't want to pay any more than necessary, but they also want their passengers to be safe in the air. We have always excelled in providing our service to low cost carriers. We also hire ex-pilots from the airlines that we work with as flight instructors, so that our students fully understand what to expect when they go to work for those airlines. For example, they'll know about the airline's standard operating procedures, which can differ widely among airlines.”

“We introduced the MPL program in 2006 and were one of the pioneers in this type of training. In the traditional way of training, a student gets their pilot license, does their instrument course and gets their license for that. That type of program takes 74 weeks and has been the standard since World War II. No one really looked at it doing it any differently until there started not to be enough pilots to meet airline demands.

Our program allows a student to go from zero to hero cadet, from coming knowing nothing about an aircraft to being a qualified pilot in between 18 and 24 months. This is a very condensed course, with a lot more time in a simulator than with a traditional pilot training course. Our MPL gives students the skills they need to operate the technologically-advanced planes from manufacturers like Airbus.”

Choudhrie on choosing Philippines and UAE as operations centers

“We chose our two training centers based on research into where new pilots are going to be needed in the future. Both of our training locations are former US military bases, so they already had air fields. We saw a growing demand for air travel in southeast Asia, India, China and the Philippines as well as the Middle East. Boeing anticipates that there will be a demand for more than 500,000 new pilots worldwide by 2034. However, that estimate was pre-COVID-19, so it may actually end up being adjusted. Still, we want to do our part to meet this demand.”

Choudhrie on assuring passengers that pilots are well qualified

“The largest demand for pilots is with new, low-cost airlines. However, sometimes the traveling public can be hesitant to fly on these airlines because they are uncertain about the training the new pilots have received. At Alpha Aviation, our number one priority is passenger safety. Increasing regulation about pilot training is also helping to eliminate training centers who may cut corners and to assure the flying public that the pilots they are flying with have been properly trained.”

Choudhrie on the collaboration between government and airlines

“I'm a big advocate of government and airlines working together. We have seen, during this COVID-19 pandemic, airlines pulling in one direction, while governments pull in another direction. We have seen large airlines like KLM and Air France being supported by their governments, while low cost airlines suffer. I think there has to be coordination. It cannot be the largest get saved and the smallest are left to go out of business.”

Bhanu Choudhrie of Alpha Aviation Group recently sat down for an interview with BizVision's Malcolm Gallagher. Here's a little of what he had to say.