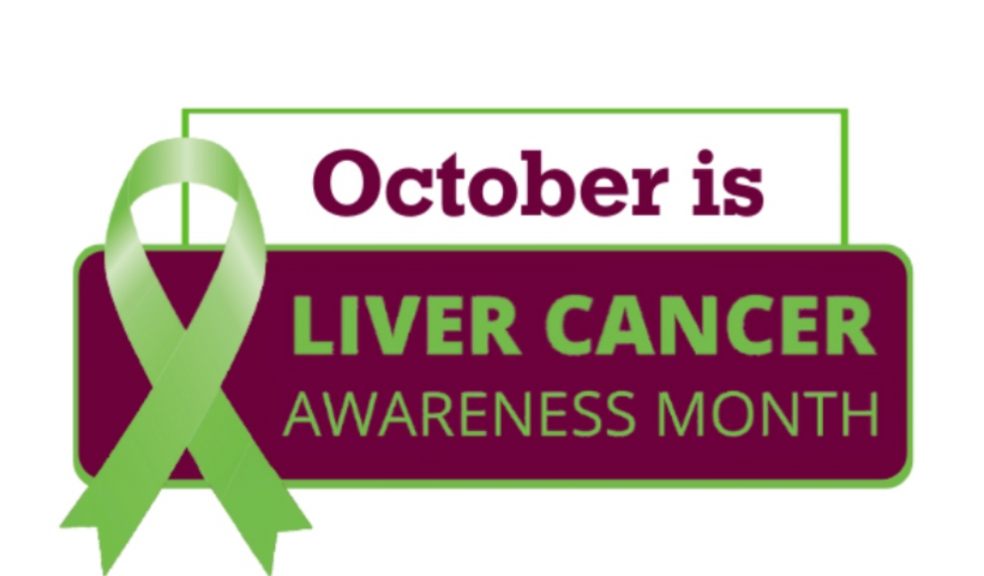 More than half of UK adults are unaware of many of the factors that can increase their risk of liver cancer, the British Liver Trust has revealed.  Primary liver cancer, also known as hepatocellular carcinoma (HCC), is the fastest growing cause of cancer death in the UK and due to late diagnosis, only 13%3 with the disease will survive for more than five years – 87% of people surveyed thought the figure was much higher than this.

Alarmingly, 9 in 10 people do not realise that gender is a risk factor despite men being twice as likely to be diagnosed with liver cancer in their lifetime.  The survey1 of over 2,000 members of the public, conducted in October for Liver Cancer Awareness Month, also reveals that:

Further reasons for late diagnosis of liver cancer were revealed in a separate liver cancer patient survey2, commissioned by the British Liver Trust, which found that one in five patients waited more than six months to get a liver cancer diagnosis after their first visit to a GP. Some patients revealed that there were further delays in receiving treatment once they were diagnosed: “There was sometimes a long wait between tests and appointments so it was 3 months before my first treatment.”

Dr Abid Suddle, Consultant at Kings College Hospital, said: “Lack of awareness of primary liver cancer and its causes is a common problem in the UK which has sadly contributed to the tripling of liver cancer deaths between 1997 to 2016.

“It is a complex and aggressive disease as most patients have an underlying liver condition so patients need to be treated for the cancer and liver disease.  Early diagnosis is vital to provide the best options for treatment. “

Pamela Healy, Chief Executive at the British Liver Trust, adds: “The lack of awareness among the public and delays experienced by patients should serve as a wake-up call to policy-makers and health providers that more needs to be done to improve early detection.”

The British Liver Trust is also making an urgent plea to the general public to look after their livers.

October is Liver Cancer Awareness Month.  You can find out more about liver cancer and how to get involved by visiting: https://britishlivertrust.org.uk/liver-cancer-awareness-month/