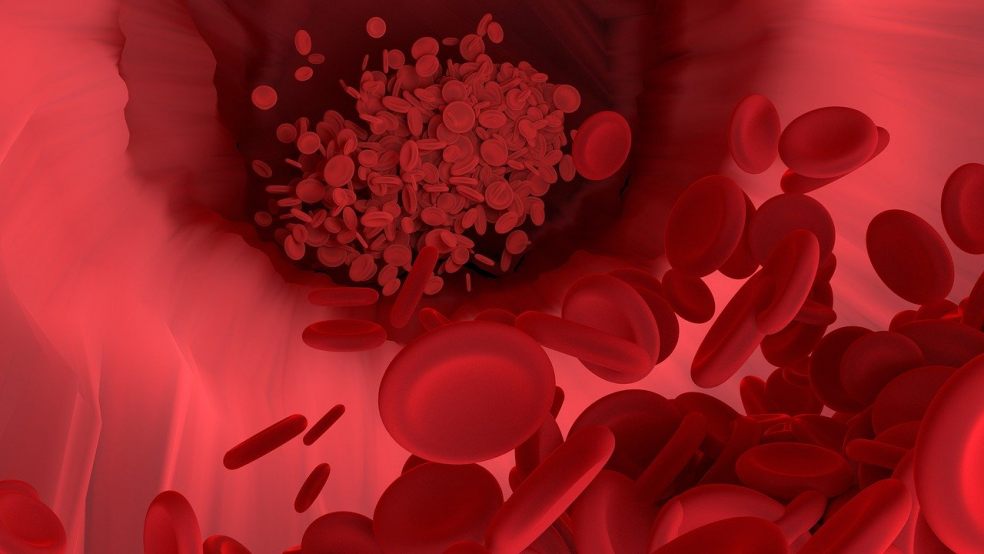 Led by the University of Exeter Medical School, the study of more than 12,000 UK patients aged over 40, found that the cancer risk in males was 6.2 per cent, compared to 2.7 per cent in those without microcytosis.

The research, funded by Cancer Research UK and NIHR and published in BJGP, found that In females, the risk of cancer was 2.7 per cent in those with microcytosis, compared to 1.4 per cent without.

Of more than 108,000 followed within the Clinical Practice Research Datalink records, 12,289 patients with microcytosis were followed up. Of those, 497 developed cancer within a year.

Professor Willie Hamilton, at the University of Exeter Medical School, who oversaw the research, said: “Overall, the risk of cancer in patients with microcytosis was still low, however our research indicates a need to investigate cancer. In two patients with cancer out of three, the possibility of cancer is fairly easy to identify.  For the other third, symptoms are often vague, and don’t clearly point to cancer. For these patients GPs have to use more subtle clues to recognise that cancer may be present. Small red cells have long been recognised with colon cancer, but this study shows that they are a much broader clue, alerting the doctor to the small possibility of one of several possible cancers.”

Rhian Hopkins, lead author of the paper, said: “Research targeted at diagnosing cancer earlier is so important in reducing the burden of this devastating disease. The identification of risk markers, such as microcytosis, that are relevant to a range of cancers, can have a real impact in primary care.”