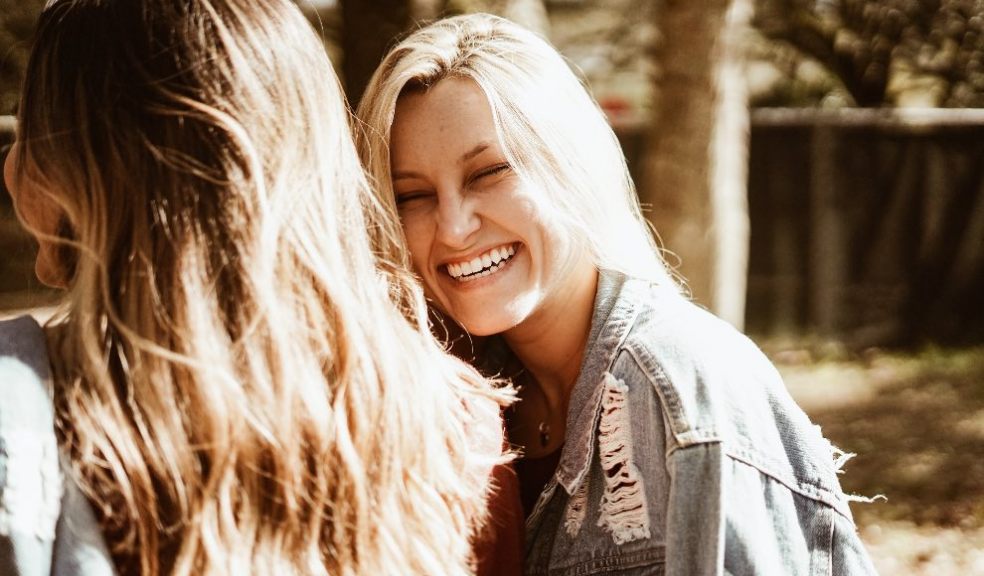 Hearst UK, the leading print and online magazine publisher, has today revealed findings from one of its largest surveys conducted around female body confidence.

Over 2,500 women, aged 18-65, took part in surveys, kept diaries and attended focus groups to understand how they think and feel about their bodies on a day-to-day basis. The headline result – that only 4% of UK women feel beautiful – has led to the creation of campaign - “Project Body Love” - which has an end goal of permanently changing the way women feel, and ultimately speak, about their bodies.

The research was designed to uncover how women really feel about their bodies and why, and the results are being shared across six of Hearst’s leading brands – Women’s Health, Good Housekeeping, ELLE, Cosmopolitan, Red and Prima. The findings have demonstrated that women have an inner critic – and that the biggest barrier to body confidence is their own mind. Anecdotal comments from the research revealed that comparing your body with that of a stranger on the internet, or letting a bad day become a body-based crisis, is happening all too regularly for women. Key statistics from the research include:

A. 87% of girls grow up thinking the world will judge them on their looks

B. Only 6% of women agreed with the statement; “I love my body”

C. When asked how they view their body image:

59% of women in N.Ireland said they have a negative view of their body image

55% said looking at yourself in the mirror or in photos

46% said getting dressed or undressed or trying on clothes

33% said comparing yourself with others

F. When asked which body parts had the most negative impact on body confidence

G. 33% said the appearance of their skin affects their body confidence

H. 32% said compliments from others had a positive impact on their body confidence

I. When asked what they have done in the past month to boost body confidence

22% have had their hair done

J. Women over 55 are nearly three times as likely to have a positive body image as those in their twenties

K. 25% said body confidence is damaged by other stresses in life

Interviews with research participants revealed high emotional intelligence around body confidence, with women speaking knowingly about the things that made them feel better and worse. Yet only 11% were actively taking part in mindful activities such as yoga and meditation, that they knew had the power to improve their body image.

Hearst studied the diaries of research participants and it became evident that during meal times, food labelling in particular, can be destructive. Calling foods “good” or “clean” is detrimental as it insinuates that others are bad. Instead, foods should just be viewed by their nutritional make-up rather than seen as “naughty.”

Through Project Body Love, Women’s Health magazine is committed to creating a positive body image for all women and is launching a series of tools to help do this. Following on from the success of previous social media activity (#InShapeMyShape – 98m social engagement), the magazine is launching “Mirror Mantras.” 66% of research participants said that hearing or repeating positive words or phrases would give their confidence a boost, so the phrases “I am doing my best,” “I am grateful for my body,” “I am strong and capable” and “I am happy with the way I am today” are included as large print-outs in the October issue. Women’s Health is encouraging women to stick a mantra to their mirror and is calling for them to share a selfie to Instagram, using the hashtag #ProjectBodyLove while saying something positive about themselves.

Claire Sanderson, Women’s Health, Editor-In-Chief said: “The findings from this research have shown there is a lot of work to be done to improve women’s body confidence. As a magazine Editor, I feel a lot of responsibility in shifting the dial and getting women to fall in love with their bodies again. Project Body Love is our way of re-building confidence and ensuring we constantly use reaffirming positive language across our magazine and website. We will be launching an e-booklet in October with the aim of helping adults talk to pre-school through the teenage girls about their body and how to address confidence issues. We truly believe prevention is better than cure. In November, we launch our 30-day podcast series, hosted by Jada Sezer, who completely embodies Project Body Love across her work. At Hearst, we’re proud to reach 1 in 3 UK women with our brands so we’re using that power to talk to as many women as possible and make them proud of their bodies.”

Read the full research feature in the October 2019 issue of Women’s Health, on sale from the 3rd September. Also available as a digital edition.