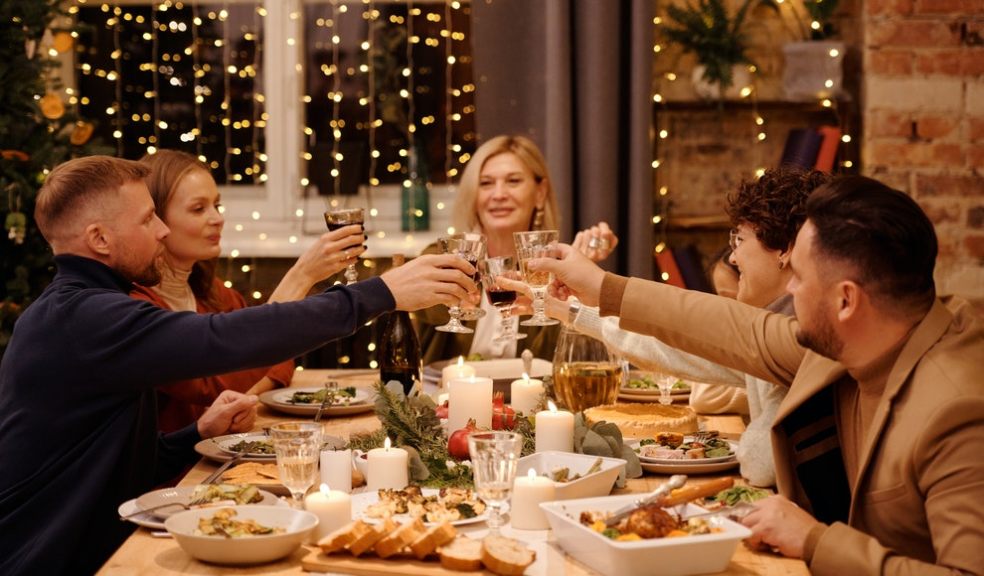 The holiday season can be rough for more than a few reasons, and while generally it is seen as a period of ‘letting loose’ and treating yourself, it can be a difficult hurdle to get over for those who have unhealthy eating habits.

While the obvious reason for this is the abundant availability of food which we are encouraged to eat, there are a plethora of other reasons that make Christmas hard to eat healthily through, such as stress and tiredness.

Now, you don’t have to remain in a super stringent and healthy lifestyle at Christmas, you should absolutely get in on that Christmas roast if it’s your thing. But what you don’t want to do is develop or fall back into unhealthy eating habits that will take months to get back on track.

So here are some of the eating issues that pop up during Christmas and some ways to help avoid them.

Overeating was the big one for me, I would always finish off my sporting schedule in late November and absolutely let loose until early on in the January of the following year. It wasn’t uncommon for me to pack on up to 10 kilos, sometimes more.

So how do we avoid this? It’s not easy with the festive meal deals, the food advertisements and then the outside factors like work stress and the financial burden of having to buy millions of presents for the family.

My go-to has simply been eating a big lunch on a Sunday and then doing all of my shopping when I’m full, much less junk food gets bought which means less grazing.

While this may not work for everyone, limiting available food at home has always been an effective way to curb my own overeating.

Under eating, often caused by stress or anxiety, can be a real issue during the Christmas months.

It’s never a straightforward fix, but one thing that may help is a well-regimented meal plan. If you know ahead of time what you are eating and when you are going to be eating it, it makes it that bit easier which is helpful during such a stressful period.

Aside from that, it’s also worth considering on the go snacking if you are rushed off your feet, which graze bars and fruit can help you with throughout the day

By supplementation, I don’t mean protein powder and drinks that promise a boost of energy, sometimes you are over or under-eating because you are not entirely healthy.

The biggest one in the UK due to the short days during winter is Vitamin D, they can be taken as tablets or gums and can really help during this period.

If you are struggling with your diet due to an underlying or past health condition, it may also be worth seeking help from a medical professional, who can prescribe supplements like AYMES shakes which will help you get back on track during a time where diets can be really hard to maintain.

As a final note, it’s also important to stay hydrated during this period as there is - let’s say - more than your usual consumption of alcohol in between Christmas and New Year.

As always, try to aim for that 3-litre mark to stay healthy and hydrated, it’ll fight off the hangovers, and can also really help with energy levels.