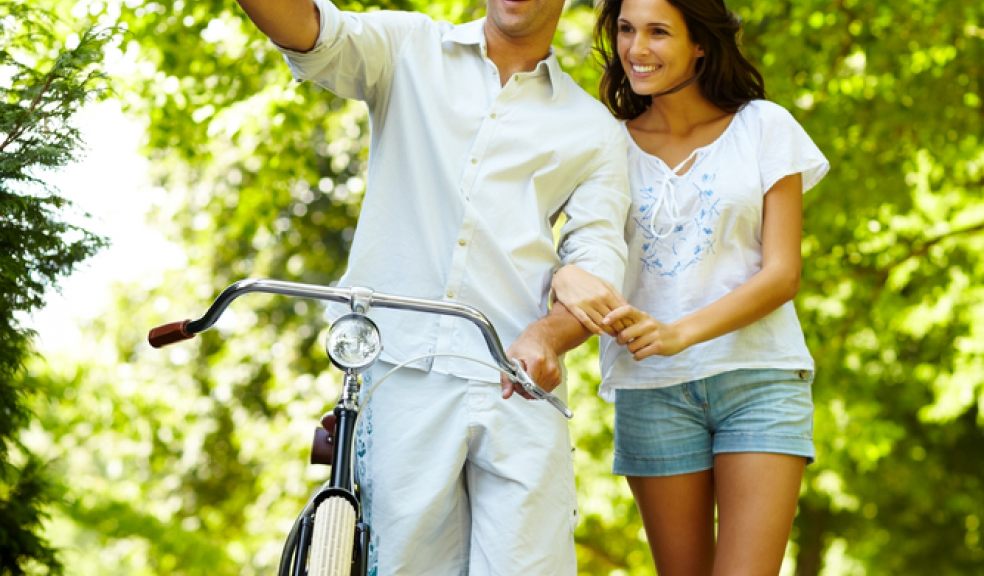 New research published in the journal Psychological Science has found that people living in urban areas with more green space tend to report greater wellbeing than city dwellers that don’t have parks, gardens, or other green space nearby.

The research has been led by Dr Mathew White from the University of Exeter Medical School’s European Centre for Environment & Human Health.

By examining data from a national survey that followed UK households over time, Dr White and colleagues at the European Centre have found that individuals reported less mental distress and higher life satisfaction when they were living in greener areas.

Importantly, this association held even after the researchers accounted for changes over time in participants’ income, employment, marital status, physical health, and housing type.

Dr White and colleagues were surprised by the scale of the effects of living in a greener area in comparison to ‘big hitting’ life events, such as marriage:

“We’ve found that living in an urban area with relatively high levels of green space can have a significantly positive impact on wellbeing, roughly equal to a third of the impact of being married.”

This effect is also equivalent to a tenth of the impact of being employed (vs unemployed).

The results show that even when stacked up against other factors that contribute to life satisfaction, living in a greener area has a significant effect.

“These kinds of comparisons are important for policymakers when trying to decide how to invest scarce public resources, such as for park development or upkeep, and figuring out what ‘bang’ they’ll get for their buck” says Dr White.

Findings from previous studies have suggested a correlation between green space and wellbeing, but those studies were not able to rule out the possibility that people with higher levels of wellbeing simply move to greener areas. Dr White and colleagues were able to solve that problem by using longitudinal data (data gathered from the repeated observation of participants over time) from the national survey, with data collected annually from over 10,000 people between 1991 and 2008.

The new research does not prove that moving to a greener area will necessarily cause increased happiness, but it does fit with findings from experimental studies showing that short bouts of time in a green space can improve people’s mood and cognitive functioning.

While the effect for any one person might be small, Dr White points out that the potential positive effects of green space for society at large might be substantial.

“This research could be important for psychologists, public health officials and urban planners who are interested in learning about the effects that urbanisation and city planning can have on population health and wellbeing” Dr White concludes.

Co-authors on this research include Dr Ian Alcock, Dr Benedict Wheeler, and Professor Michael Depledge of the University of Exeter Medical School.