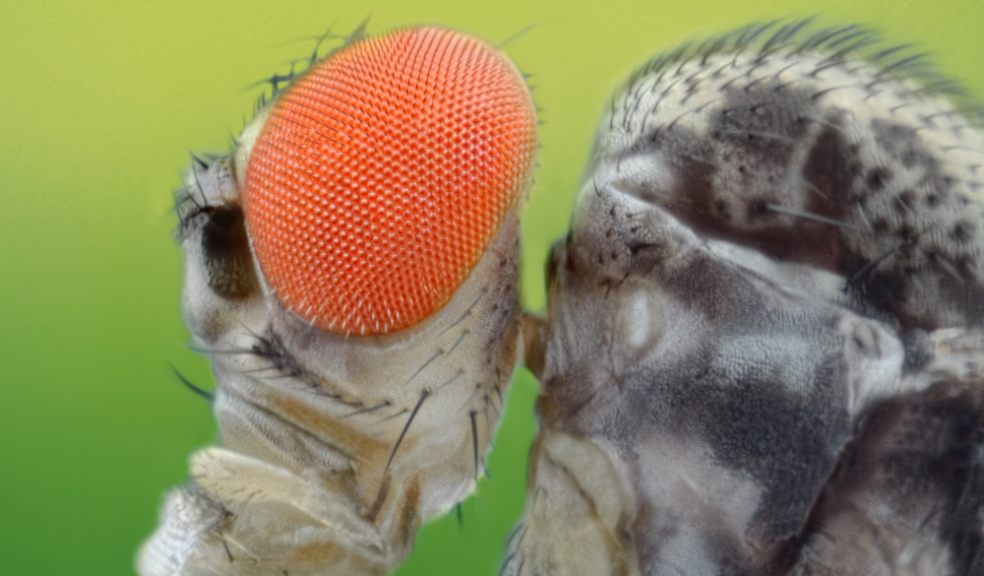 New research by scientists at the University of Exeter has shown that cells demonstrate remarkable flexibility and versatility when it comes to how they divide - a finding with potential links to the underlying causes of many cancers.

The study, published today in Developmental Cell, describes a number of routes to the formation of a microtubule spindle – the tracks along which DNA moves when a cell divides in order to make two genetically identical cells.

The innovative research not only describes how the cell can use each pathway in a complementary way, but also that removal of one pathway leads to the cell increasing its use of the others. The researchers also identified that a central molecular complex – Augmin – was needed for all of these routes.

The authors were the first to identify that each of four pathways of spindle formation could occur in fruit fly embryos.

It was previously thought that, in order for chromosomes – packages containing DNA – to line up and be correctly separated, microtubules have to extend from specific microtubule-organising centres in the cell, called centrosomes.

However, this study found that microtubules could additionally develop from the chromosomes themselves, or at arbitrary sites throughout the main body of the cell, if the centrosomes were missing.

All of these routes to spindle formation appeared to be dependent on Augmin - a protein complex responsible for amplifying the number of microtubules in the cell.

Dr. Wakefield said of the project “We have all these different spindle formation pathways working in humans. Because the cell is flexible in which pathway it uses to make the spindle, individuals who are genetically compromised in one pathway may well grow and develop normally. But it will mean they have fewer routes to spindle formation, theoretically predisposing them to errors in cell division as they age.”

The group are currently investigating cancer links in light of these findings.