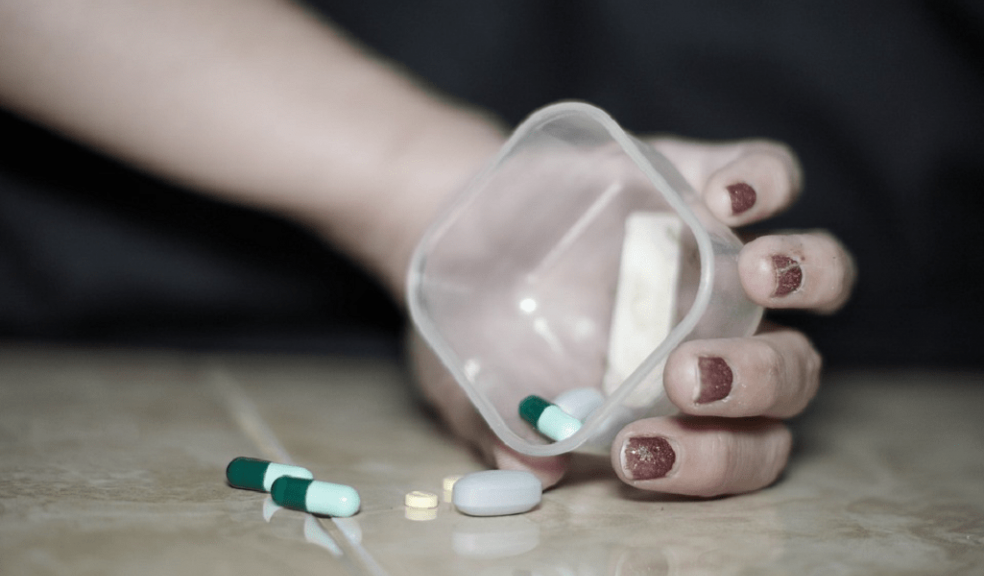 Salvia Divinorum, roughly translating to “Divine Sage”, is a highly effective psychoactive drug of Mexican origin. It is considered to be one of the most powerful drugs available extremely effective even in small doses.

Salvia divinorum is said to have ancient Mexican connections. People say that this drug was often used for religious ceremonies to help connect with divine beings. Cultivated in the mountainous region of Sierra Mazateca in Oaxaca, the plant’s properties were used by the local shamans and Mazatec Indians as a means to have a hallucinogenic experience and religious visions. It is not very clear if the native tribes of the region had long known of the plant and its characteristics or it was a rather recent event. In any case, Salvia divinorum has been a resident of this region since time immemorial.

The plant was discovered by the western culture when ethnobotanist R. Gordon Wasson began researching the psychoactive nature of the plant. It was in the 1930s when Jean Basset Johnson described it in his research on Mexican psychedelics. Johnson’s research was what had prompted Wasson to dig deeper into this mysterious plant.

SALVIA is an abbreviation describing the different stages that a person would encounter on taking an increasing amount of doses.

S stands for Subtle effects where the consumer would be well aware of his surroundings and be relaxed. He may also experience feelings of deep focus and contemplation.

A is for Altered perception where the thought pattern and immediate observation of surrounding such reaction to the sound of music, could change.

L represents a Light Visionary state. This is the initial hallucinogenic state where the salvinorin A component of the drug actually gets down to work.

I am the stage for Immaterial Existence. Is the stage that most people wish to achieve. The material perception seems to turn into divine interventions.

A refers to the Amnesic Effects stage. A person is not likely to remember anything while they are tripping. For psychonauts seeking a full-fledged experience, this could be the goal but it is recommended to stop at the previous stage.

There are little to no side-effects of Salvia divinorum, harmful or otherwise. There have been no reported cases of fatality by overdose so far which makes it a relatively safer drug to use.

It also needs to be mentioned that Salvia divinorum is not a party drug. It mostly opens up your mind, focussing more on your thoughts and visions. It would be advisable to sit in a quiet comfortable area and let the herb do the needful.

Where to Buy it?

Zamnesia offers a perfectly good variety of Salvia divinorum at very affordable rates. The customer service is much appreciated and the quality is beyond reproach. Having the right kind is important to get the maximum experience. It should also be valuable for your money and hence Zamnesia is your best choice.