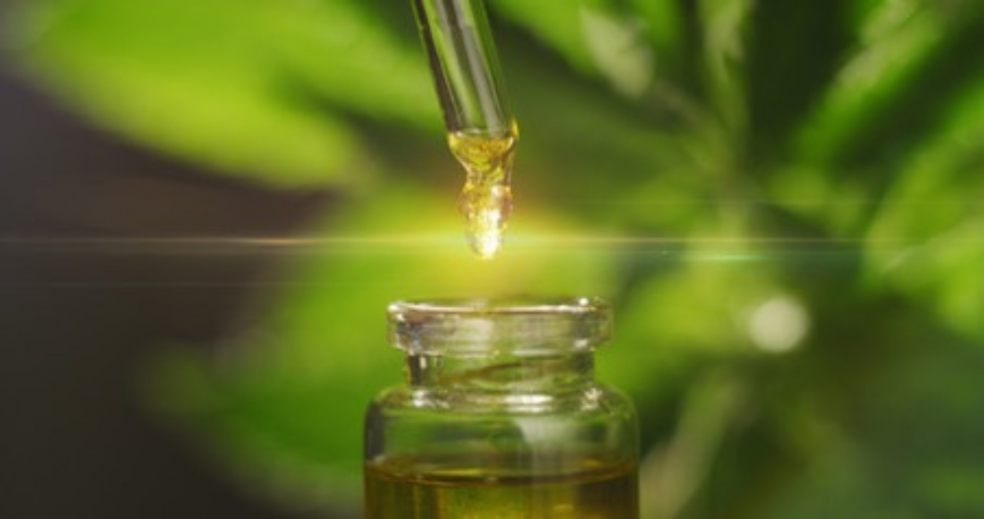 CBD is short for cannabidiol, originating from the cannabis plant, which is the same plant that produces marijuana. However, unlike marijuana, CBD doesn’t heighten a person’s mental state because it is not psychoactive. The use of cannabis to treat different ailments dates back in history, but nowadays, there has been an ongoing controversy on the use of medical marijuana. Nonetheless, there have been ongoing studies that aim to focus on its therapeutic benefits.

Oils that are produced from hemp plants with a certain concentration of CBD are referred to as CBD oil. It is used to enhance the body’s natural cannabinoids, which mainly has two types of receptors. One type of these cannabinoid receptors is found mainly in the brain, affecting the whole body’s coordination and movement, including feelings and emotions. The other type of cannabinoid receptor is found mainly on the immune system, affecting the body’s response to pain and inflammation.

The Anti-Inflammatory Property of CBD

CBD in itself is not a pain reliever although it has anti-inflammatory properties. More appropriately, it is used to encourage the body’s natural cannabinoids to act up and provide natural pain relief. Hence, more people now prefer to use CBD over prescribed medicines or over-the-counter drugs for an immediate relief from pain caused by muscle stiffness. There are even studies that show that CBD can greatly reduce chronic inflammation.

Like other diseases and illnesses, an accurate diagnosis at an early stage of rheumatoid arthritis promotes a greater chance of a successful treatment. The most common symptom of rheumatoid arthritis is joint pain throughout the body due to swelling and stiffness. What is trivial, however, is that these symptoms can occur unexpectedly, bearing extreme pain for a certain period of time. But at the same time, the pain can also dissolve completely after quite some time. However, it is difficult to determine this illness in its early stages because the symptoms are very much similar to other illnesses. There are however alternative treatments that can be done to ease the pain brought about by rheumatoid arthritis. Some of these methods can be done at home like the alternate application of ice or heat on the specific target area that is in pain, while some may include certain lifestyle stages like exercises and meditation, which can either be drastic or unnoticeable. One that can be highlighted though is the use of CBD as an alternative medicine.

CBD is considered as one alternative medicine that is believed to relieve chronic pain. It actually comes in many forms such as capsules that can be taken in orally, or creams that can be applied externally. The type that can be taken orally include tinctures or alcohol-based, and dietary supplements which are usually in powder form. On the other hand, it can also be present in topical solutions, allowing users to apply it directly on the target areas, such as in the elbows or knees for those suffering from rheumatoid arthritis.

The use and application of the may vary between different persons, depending on several factors, including the symptoms of their ailments. Nonetheless, there have been studies that show that it was able to reduce the inflammation on the joints, thereby protecting the surrounding nerves. Additionally, the risks associated with its use is relatively low and there have been no reports of anyone being addicted to its usage. However, since the use of CBD to treat rheumatoid arthritis is relatively new, the dosage considerations, as well as the cannabis concentration, can still be debated upon.

Overall, there have been studies that prove that the use of CBD to treat chronic diseases can be effective. Whether it is orally taken or externally applied, its anti-inflammatory properties can greatly help those suffering from chronic pain like rheumatoid arthritis. It still remains, however, that the success of the treatment generally still depends on the individual experiencing the illness and how CBD is used.