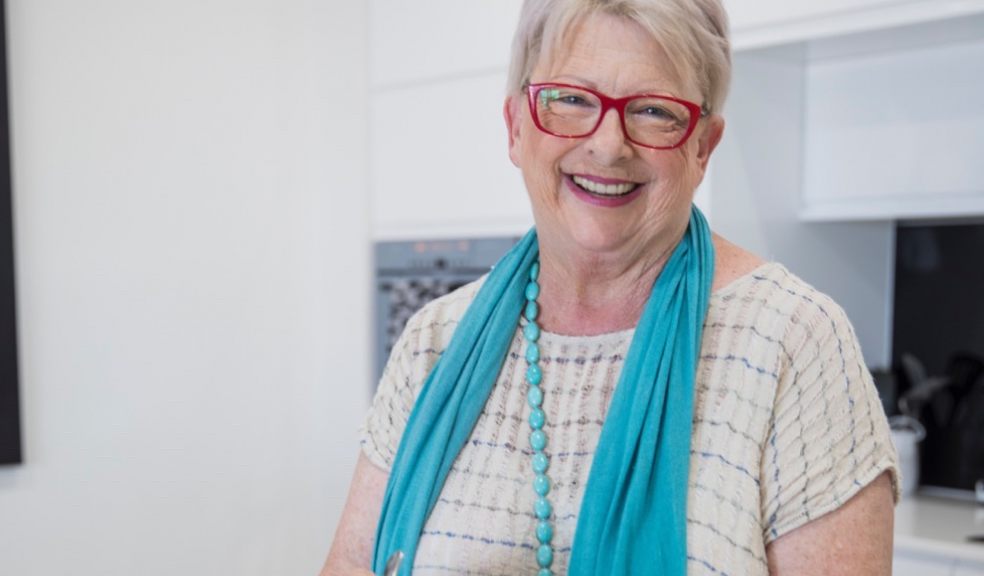 Old age arrives for all of us, but that doesn’t mean we all have to experience it the same way. Elderliness is often associated with malaise, fatigue, generalized body pains, illnesses such as arthritis and osteoporosis, and, of course, the countless doctor visits that follow.

One common and wrongful practice among older individuals is to address damage only when it’s already been established in their system, resulting in a jam-packed medicine cabinet and consequential frustration because of an inability to function well without pharmaceuticals. Thankfully, supplementation can control and prevent several ailments from developing. Here are the best evidence-based supplements that promise a smooth transition to your golden years.

Fish oil is a popular supplement, but it goes beyond a dietary fad. It’s a substantial source of omega-3 fatty acids, which can contribute to healthy brain function and diminished risks of neurodegenerative diseases. Our brains are almost 60 per cent fat, thus the consumption of fatty acids eicosapentaenoic acid (EPA) and docosahexaenoic acid (DHA) from either oily fish or dietary supplements contributes to brain integrity.

Green tea has proven itself to be more than a pick-me-up drink for coffee critics. Known as one of the healthiest beverages in the world, the catechins found in green tea are phytonutrients that help prevent cell damage from oxidative stress, lowering a person’s risk of disease, including cancer, which is the leading cause of death in some countries. You can purchase the extract in powder form, capsules, and even gummies. Vitamin suppliers such as Makers Nutrition stock a variety of supplements for all needs and preferences.

This compound is naturally produced by the body, yet its fabrication decreases with age despite its consumption through food, hence the need for extra supplementation. It has a wide range of uses, but it’s most commonly known for its ability to protect the cardiovascular system from congestive heart failure, angina, among other heart diseases that affect more than 83 million American adults.

Melatonin is a powerhouse. It’s naturally produced in the pineal gland, and aside from aiding in the treatment of stomach ulcers and supporting eye health, it’s widely known for treating sleep disorders. According to the National Sleep Foundation, older adults need at least seven hours of sleep every night, which can be difficult because of shifts in their circadian rhythm. People who are 60 or older have trouble staying asleep throughout the night, which may leave them feeling fatigued during the day. Melatonin works by tricking the brain into thinking it’s already nighttime, and regulating the circadian rhythm as a result. However, people suffering from insomnia shouldn’t self-medicate with melatonin. Seek a health care practitioner’s advice before using it for daily supplementation.

No, curcumin isn’t the same thing as turmeric. Turmeric is the savory spice that adds a colorful touch to your dishes, while curcumin is a compound deriving from turmeric, the one that gives turmeric its amazing health benefits and can be consumed as an extract.

It’s no wonder curcumin is hailed in Ayurvedic medicine. It has the power to reduce inflammation associated with rheumatoid arthritis, bursitis, and other inflammatory conditions that are common within the elderly population, thanks to its potential to modify immune system responses.

It’s possible to age well both in health and appearance, although healing must stem from inside our bodies. Proper supplementation provides us with ideal proportions of the nutrients our system lacks or doesn’t produce in adequate quantities. Contact your general practitioner for a thorough examination, and start caring for your health as early as you can. You’ll notice the difference when years don’t seem to interfere with a life you love living.