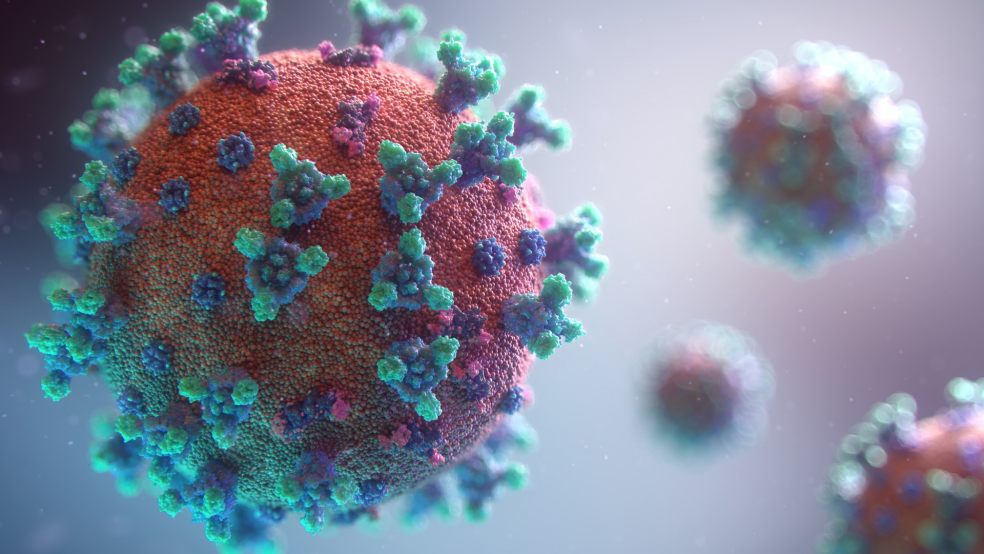 The price the UK government was prepared to pay to save lives during the COVID-19 pandemic was far lower than in many other developed nations, a study has revealed.

In a cross-country comparison across nine nations – Belgium, the US, Germany, Korea, Italy, Denmark, China, New Zealand and the UK – researchers used epidemiological modelling to calculate how many lives were lost through delaying lockdown, estimating that a UK lockdown date just three days earlier would have saved 20,000 lives.

They then linked those policy decisions to the financial cost lockdown had on GDP, resulting in a ‘price of life’ estimate – the amount of money governments were willing to pay to protect their citizens’ lives, reflected in the economic activity sacrificed.

The price of life in the UK was among the lowest at around $100,000, and lower still once under-reporting of COVID-19 deaths is accounted for. In contrast countries that were quicker to go into lockdown, such as Germany, New Zealand and South Korea, put a price on life in excess of $1million.

“Price of life estimates are of critical importance given that government intervention has the ability to save life, yet trades off against other goods,” said lead author Ben Balmford, from the University of Exeter Business School.

“Comparing across countries those who pursued an early lockdown strategy reveal themselves to be willing to pay a high price to save their citizen’s lives, only rejecting prices above $1m.

“However, some countries, those which imposed lockdown relatively late-on in their respective pandemics, were clearly only willing to pay far less.”

The study addressed why countries have suffered such huge variations in death tolls and established how the timing of lockdowns impacted on mortality rates, complementing the official Covid-19 statistics with excess mortality data and taking into account socio-economic and demographic factors such as age, population density and income inequality.

Modelling mortality across the countries before simulating changes in the date of lockdown, the researchers calculated that 20,000 lives in the UK would have been saved by imposing lockdown three days earlier.

Similarly high figures were observed in other countries that acted relatively late – such as Italy – highlighting how earlier governmental action would have saved many more lives.

Price of life was then calculated using estimates of the financial cost of lockdown on GDP, comparing IMF forecasts pre-lockdown to the most recent figures and teasing apart the amount of GDP loss that comes from the effects of lockdown policy, as opposed to other factors.

Imposing lockdown earlier on in a country’s outbreak means saving more lives, but at a higher cost to the economy. This means countries that delayed their lockdowns such as the UK, US and Italy are revealed to price the lives of their citizens relatively low (at around $100,000) whereas the price of life in Germany, a country very similar to the UK in terms of GDP per capita, was $1.03m – around an order of magnitude higher.

For those countries whose governments acted quickest – South Korea and New Zealand – and whose response to date has been deemed most successful, the price of life was $6.7m and $11.6m respectively.

“Seemingly, much like a bird in the hand, cash flowing through the market is worth much more than value passing through wellbeing, at least to some countries,” said Balmford.

“By choosing not to impose lockdowns three days earlier, governments rejected saving more lives when the price was relatively high.

“The same logic reveals them to have accepted the implied price of life from a delay – they would rather bear the cost in terms of GDP than as further human lives lost.”

The study is published in the journal Environmental and Resource Economics.