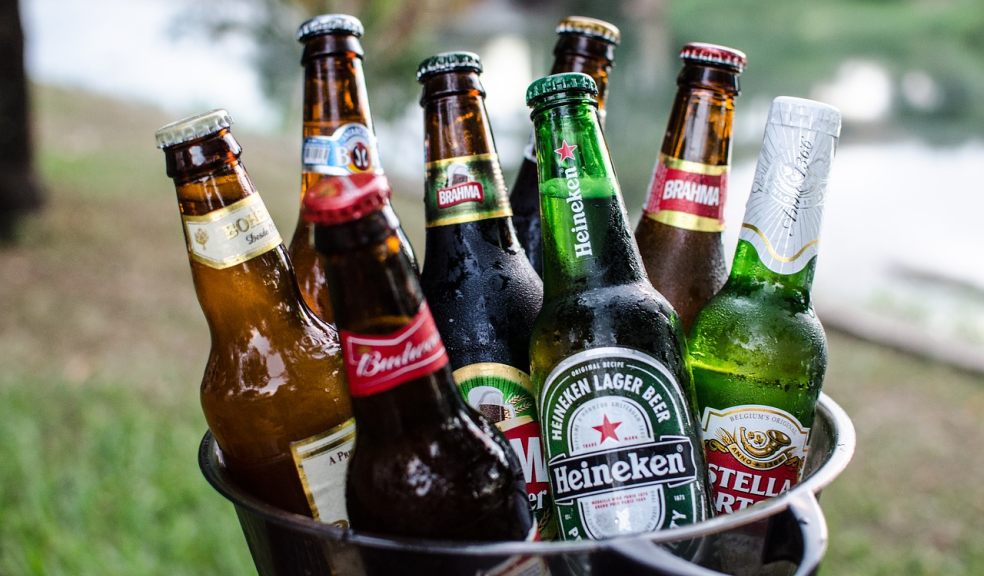 Beer is the most popular variety of alcoholic beverage in the UK, with around a third of consumers preferring it to wine, spirits and cider, according to Drinkaware. Despite its position at the top of the pile, there are still plenty of drinkers who’ve yet to be persuaded. But that might simply be because they’ve sampled the wrong kind of beer.

There are many, many different types of beer available. Some of them have been around for centuries, others have come about very recently in order to cater to drinkers with particular dietary requirements. Vegan and gluten-free beers have started to make themselves known, and many further niches are likely to be explored in the future by a growing number of craft distilleries.

Let’s run through some of the more common kinds of beer available.

Lager is the most popular kind of beer in the UK. They’re bottom-fermented, which basically means that they’re fermented for longer at lower temperatures – and that that the yeast falls to the bottom of the vat. They have a bit of a bad reputation, thanks to a proliferation of cheap varieties, but if you’re willing to do a little bit of exploring, you’ll find a subcategory of drink that’s exceptionally diverse.

Ale encompasses a whole range of different kinds of beer, including browns, pales, and Indian pales. Ale, in contrast with lager, is brewed at higher temperatures over shorter periods of time. This is a method of brewing that’s been used for a very, very long time – and it produces reliable results. This is a top-fermented brew, which means that the yeast collects on the top.

A stout is a variety of ale that’s thick and slightly bitter, with a creamy head of foam on the top. Guinness falls into this category. The bitter taste is a result of roasted, unmalted barley, which is added to the wort (that’s the liquid extracted from mash) at the early stages of production.

Fermenting using wheat rather than barley produces very different results. You’ll get a crisp, smooth profile from a cloudier drink. Expect a bit of citrus acid cutting through a backdrop of subtle spice. You’ll find these kinds of beer made en masse by continental producers. So, if you’ve sampled a stout and find that you didn’t like it, the chances are reasonable that you’ll form a different opinion of wheat beers – since they’re very, very different.