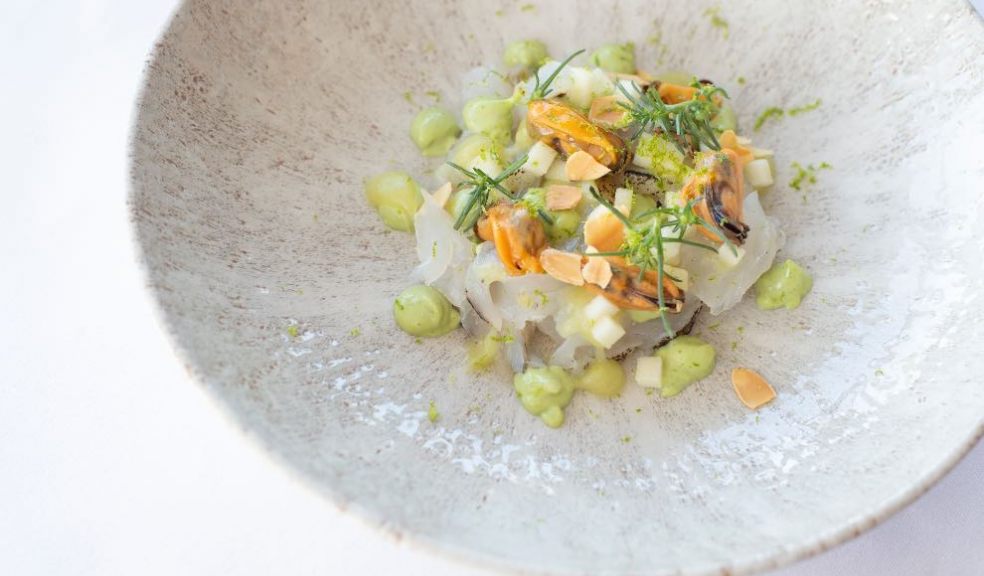 The semi-finalists and finalists for the prestigious South West Chef of the Year competition have been announced.   Judged by a panel of some of the South West’s finest chefs and led by Michael Caines MBE, the finalists have been selected across five categories: Professional, Young Professional, Home Cook, Junior Chef and Student.

South West Chef of the Year is the only competition in the UK that incorporates categories to include all of those interested in cooking.  The competition aims to celebrate excellence in the South West’s hospitality industry by identifying skillful and creative chefs and providing them with a platform from which they can learn and develop their careers.

Co-founder and head judge Michael Caines MBE said: “The South West Chef of the Year competition is back for its 16th year and the array of talent has been exceptional.  The team of judges have been blown away with the creativity and skills that these chefs have. From home cooks to experienced chefs, the South West is full of culinary talent and we can’t wait to see who goes on to win the categories and the overall award of South West Chef of the Year 2019”.

“Thank you very much to everyone who has entered this year.  The competition continues to go from strength to strength with so many outstanding entries and we’re looking forward to a thrilling contest in all five categories.  We can say with confidence that the South West is home to an abundance of culinary talent, both among professional chefs and amateur cooks of all ages!”

The Professional, Young Professional and Student categories will now enter the semi-final stage taking place at Exeter College on Saturday 21st September, while those selected in the Home Cook category will go directly to a final at Ashburton Cookery School on Saturday 5thOctober. Here they will be joined by the Junior Chef finalists, who have already won the junior title in their own counties. The grand finals for the Professional, Young Professional and Student/Apprentice Chefs will take place on Wednesday 22nd October at Exeter College followed by an awards presentation evening and dinner at Exeter Golf and Country Club.

Tickets are now available for the awards presentation evening on Wednesday 22nd October.  The dinner will be prepared by judges and previous winners of the competition. 2019’s menu will see Elly Wentworth (head chef at The Angel, Dartmouth), Tim Kendall (head chef at The Idle Rocks, St Mawes) and Michael Nizzero (Executive Chef at The Bath Priory) take over the kitchen.  Tickets can be purchased online at £95 each at www.southwestchef.co.uk.

South West Chef of the Year 2019 semi-finalists and finalists:

Finals were held in each of the six counties of the South West during June and July and the winners in each county listed below, will now meet at the final.  Each will benefit from mentoring from one of the county judges in preparation for the final.