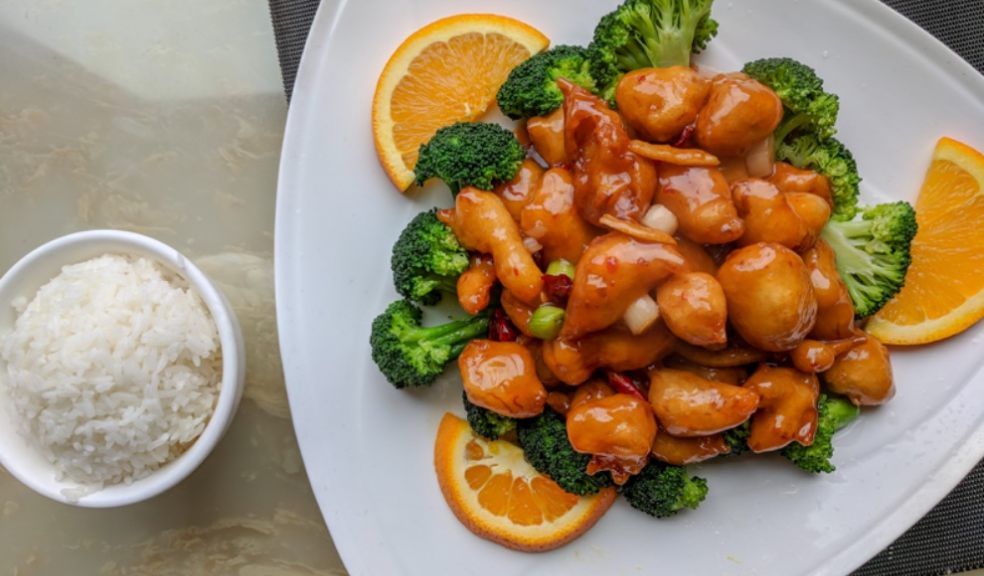 Takeaway spending surged by more than 50% a few weeks after the first lockdown. The average Brit used to spend around £12 a month on takeaway, but this jumped to more than £20 a month as more people used takeaways to treat themselves while staying in. One in ten Brits order a takeaway at least once a weekend and more than half of us know exactly which restaurant we fancy before going online to order. With this in mind Fresh Student Living have deep dived into the Takeaway habits of Brits over the past 12 months.

The trend is still growing. In January 2021, Google searches for ‘Uber Eats’ were up by a whopping 116% compared to last year, while searches for Deliveroo jumped by 67% and Just Eat by 42%. With more people ordering in their favourite meals instead of cooking, the nation’s on track to spend 11 billion pounds on takeaway this year!

A Nation of Chinese Lovers

According to new data from YouGov, the pandemic has shifted Britons takeaway habits. Whilst previously Deliveroo reported that the UK favoured burgers as their takeaway of choice, with 28 out of 60 cities choosing some sort of burger-based meal, now one in four Brits pick Chinese food as their preferred takeaway. Coming in second, Thai food is replaced with Indian at 17% and at third, 16% opt for the British Classic Fish and Chips.

Most Popular Fast Food Restaurants in the UK

During the first lockdown Fresh Student Living analysed Google searches to reveal the nation’s top food cravings during almost 100 days of lockdown, to find out who tops the nation’s list of most-craved foods.

Pizza, burgers and sugary treats topped the list of foods we miss the most, with more people searching for PizzaExpress, Burger King and Krispy Kreme than any other UK fast food-chain during lockdown. This is followed by Pizza Hut, Subway, Nando’s and Domino’s.

In Liverpool and Manchester, Subway and Domino’s top the list of biggest cravings, and in Glasgow, Burger King and Subway dominated. In Newcastle, Greggs has everyone queuing up for their pastry fix and some vegan sausage rolls!

The dominance of fast food in the UK is highlighted by the growing number of outlets popping up around the country, with data showing an increase of 4,000 fast food outlets in England since 2014. Fast food shops now occupy more than a quarter of all food outlets in the country.

When it comes to coffee lovers, Cambridge is the coffee capital of the UK with 20 coffee shops per 100,000 people, while Newcastle takes the title as McDonald’s capital with one restaurant for every 19,000 people. Oxford boasts the most pizza restaurants per 100,000 people at 8, while Birmingham is the city with the most Greggs overall.

UK Cities with the Most Fast Food Outlets per 100,000 People: