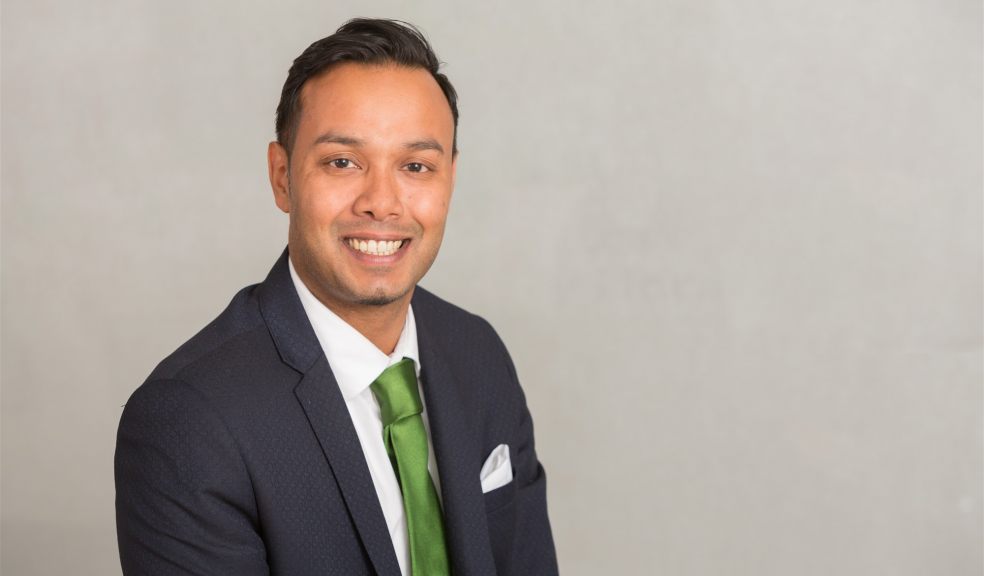 Each new year brings so-called ‘Divorce Day’; the first Monday in January when most people return to work after the celebrations of Christmas and New Year. In 2020 this will be January 6.

“And although it shouldn’t be taken literally, it is true that the stresses of the festive season can bring additional pressure to couples who aren’t getting on so well, sometimes bringing them to breaking point.”

Imran suggests that realistically, the decision to separate, let alone get divorced, is never going to be confined to a single day.

“The first thing to do is to consider whether there’s anything you can do to make the relationship work again, any adjustments that will help you make a go of things. My clients tend to refer to issues such as growing apart, or not spending quality time with their partner in which case mediation or Relate may help.”

For some couples, however, it may just be too late – for whatever reason. The majority of couples, opposite sex and same-sex couples alike, cite unreasonable behaviour, which covers a multitude of behaviours from serious incidents to petty issues.

“Importantly, once you’ve made the decision, think about practical things like living arrangements. If you jointly own your home, there’s not obligation for either of you to leave, unless a court order is in place so you’ll have to agree who is moving out.

“For couples with children there are added considerations; for the parent who has moved out it’s crucial to see the children as much as possible and keep relations with the other parent as amicable as possible. This will help stop children feeling that they’re responsible.”

Formalising the separation usually means getting divorced. There’s a set divorce process which will require an agreement to be reached about finances as well as living arrangements and access to children. The process should normally take around six months, although there may be benefits to delaying things a little, such as potential loss of pensions rights.

Divorce is not uncommon and should be not be considered as a stigma in this day and age; in 2018 there were over 90,000 divorces – and this in a year when divorce rates actually decreased. In fact, the decrease was attributable to a backlog of work in 2018; the figures for 2019 are likely to show a higher number of completed divorces by comparison.

“For anyone considering separation and divorce it can help to talk your options through. We offer a free initial appointment which is designed so that we can to tell you what’s involved in terms of practicalities and cost, as well as being an opportunity for you to ask us questions,” added Imran.