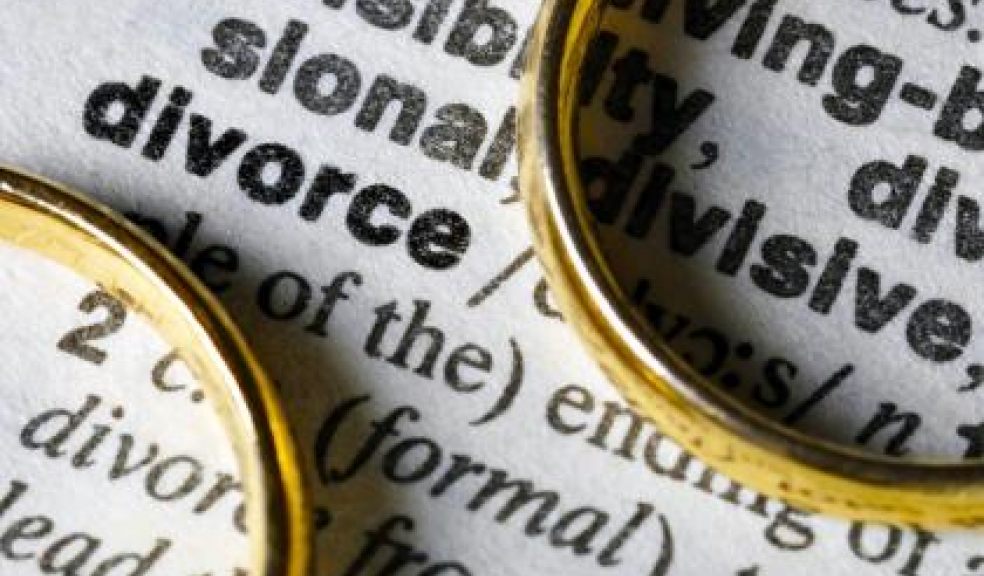 Laws surrounding marriage in the UK have remained largely unchanged since the Marriage Act 1836 was introduced. Since then the main two changes have been the inclusion of civil partnerships in 2004 and legalisation of same sex marriage in 2013. Divorce law has also undergone few changes, with the 1969 Divorce Reform Act which allows couples to divorce after being separated for two years being its biggest adaptation. There have been a few recent changes and are various proposals that could greatly shake up both marriage and divorce law in the near future.

There are various restrictions on where a legal marriage can take place, as it must be in solid a structure with a permanent roof. This may be changing though, with a review proposed of where marriages can occur and a Treasury spokesperson saying: “This review will help the law keep pace with modern Britain, while helping people keep the cost of living down.”

As part of it, the ban on alcohol being served during ceremonies could be lifted too, allowing people to get married in a fully functioning pub.

The rules of separation mean that a divorce can be granted after two years of separation or five years if only one party wants a divorce. This can become quite costly, which is why using divorce lawyers can be a good idea, to help the process run smoothly too. Especially if one party is unwilling to cooperate, it can get even more complicated and costly. However, potential changes for the reasons behind a divorce could end this situation.

Currently you must prove your marriage has broken down and give one of five reasons; adultery, unreasonable behaviour, desertion and living apart for two or five years. There are proposals to overhaul these archaic laws and remove the need to allege fault in order for a divorce to be granted. Creating a blame game can make it even harder for couples going through a divorce and helps nobody, it has been claimed, which is why a review has been launched.

The future of marriage and divorce laws could change for the better, though after these reviews and amendments being drawn up, it could take a few years before they become official.