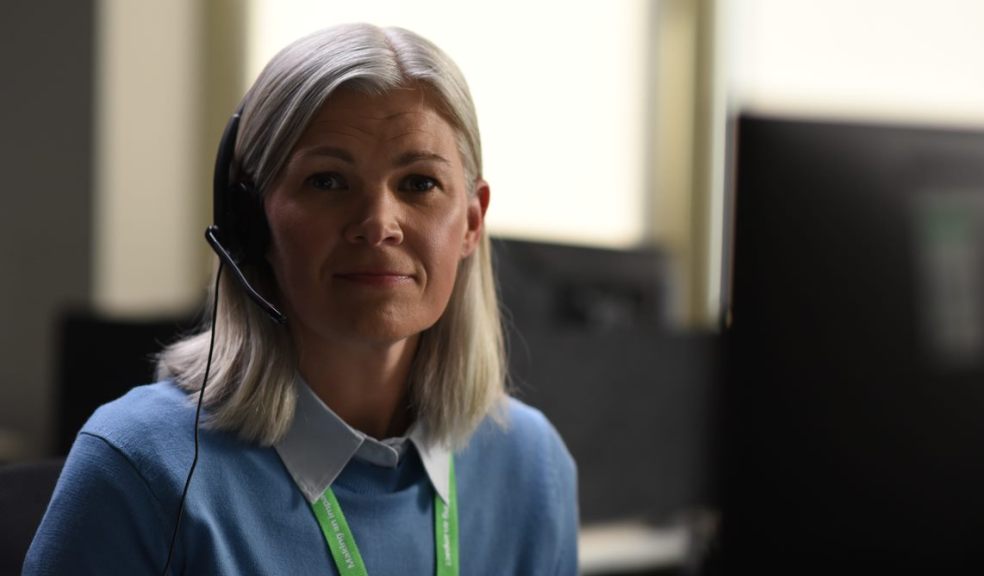 The NSPCC has today released data and research that paints a worrying picture of the abuse and neglect faced by children. The charity is calling for all of us to get involved in preventing abuse as it reveals details of Childhood Day 2022.

In 2021/22 the NSPCC’s Helpline for adults made 2,242 referrals to agencies across the South West to investigate concerns about child abuse and neglect - an average of six referrals a day.

The most common reason for the charity’s practitioners to escalate their concerns was physical abuse, with 717 referrals being made for further investigation.

Across the UK last year, the Helpline made 22,983 referrals to agencies about children thought to be experiencing abuse and neglect - an average of 63 children a day.

The NSPCC Helpline receives contacts from the public and professionals who have safeguarding fears about a child. The charity will refer these on to statutory agencies when serious enough to do so, whilst offering advice and assistance in all cases.

The NSPCC is also releasing analysis that sets out the scale and breadth of this issue, estimating that half a million children a year suffer abuse in the UK. That means seven children in a classroom experience abuse before they turn 18*.

This comes as the NPSCC launches Childhood Day, the charity’s flagship day of fundraising and action that brings everyone in the UK together to protect children.

The leading charity for child protection is today emphasising that everyone has a responsibility to keep children safe from abuse and neglect. This means people logging any concerns they have about a child and contacting the charity if and when they are unsure, Governments across the UK prioritising child protection at a national level and a rallying call for everyone across the UK to unite on the 10 June for Childhood Day, to raise money and awareness for the NSPCC.

Whether it’s by fundraising, donating, volunteering at a collection, or taking action, the NSPCC is asking people to play their part to help keep children safe from abuse. The charity is encouraging people to 'search 'Childhood Day' to find out more.

Emma Frost was abused as a child. She wishes someone spoke out on her behalf and is calling on everyone to support the NSPCC’s Childhood Day, so that the charity can continue to take vital calls via the Helpline. She says:

“I was the eldest of seven siblings and grew up in a chaotic household. I was subjected to emotional and physical torment and made to believe that I was saying, thinking and doing things I wasn’t. I spent four years in care. My father abused me from a young age and in 2011, he was found guilty and sentenced to life imprisonment. I wish someone, at some point, had picked up the phone and called the NSPCC Helpline. I would have got the right help a lot earlier and it wouldn’t have done as much damage.

“The NSPCC is just as important now as it was when I was a little girl. Whatever else is going on, it’s vital we all play our part for children suffering abuse.”

Sir Peter Wanless, NSPCC CEO said: “In light of the recent tragic cases and the difficulties and increased risk faced by the younger generation over the past couple of years, it is important we ask if we have learnt the right lessons and challenge ourselves to do all we can to protect children from harm. The upcoming Care Review in England and National Panel review of the circumstances behind recent child deaths, provide a golden opportunity to strengthen our system at all levels to ensure it is robust enough to prevent more tragedies from happening.

“As well as the Government playing a leading role, we know that strong communities can help to keep children safe, where thousands of individual people play their part in doing what’s right. That’s why we created Childhood Day – a day that brings everyone in the UK together to emphasise why child protection is a top priority.”

At the start of next month, the NSPCC will launch its Childhood Day TV Appeal. The advert, which will go out on TV from the 2nd May, sees a member of the public contact the NSPCC helpline with concerns about a three-year-old boy who is experiencing physical and emotional abuse at the hands of his mother.

A voiceover from actor and NSPCC ambassador for Childline Natalie Dormer says ‘This Childhood Day help us keep answering the calls that can stop abuse. Search NSPCC to donate £20 now.”

This year Lidl GB, who have supported the charity for five years and Sky Cares, Sky’s commitment to supporting the communities where their customers and employees live and work, are sponsoring the NSPCC’s Childhood Day as retail and media partners respectively. Both partners will be helping to raise awareness of Childhood Day, as well as holding their own activities with their colleagues across the UK to help raise vital funds.

The NSPCC is urging anyone with concerns about a child, even if they’re unsure, to contact the NSPCC helpline to speak to one of the charity’s professionals. People can call 0808 800 5000, email help@nspcc.org.uk or fill in the online form.