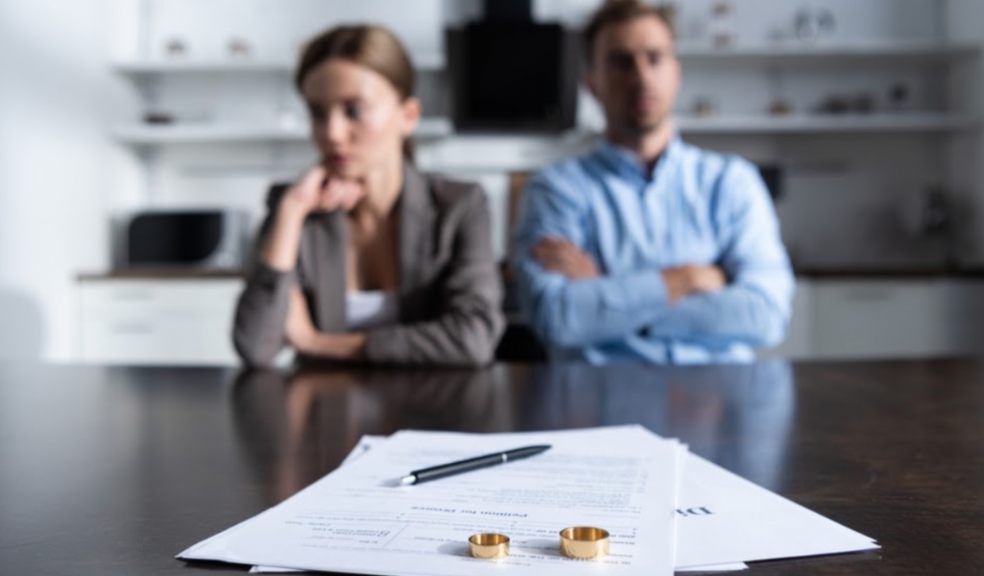 At the moment, couples wanting to end their marriage have to point the finger at one another in the divorce petition. Before a divorce can be granted, one spouse has to prove that their marriage has broken down by citing one of the five “grounds for divorce”. If the problems in the marriage do not fit into any of these categories, then it isn’t possible to get divorced.

Grounds for divorce include,

At the moment, couples who want an amicable divorce must be separated for two years before they can get a divorce. This can make it harder for couples to move on with their lives and may also complicate things like child custody and financial settlements.

If the couple wants to divorce sooner than two years, then one spouse has to take the blame for the breakdown of their marriage. They would have to admit to adultery or unreasonable behaviour. This can lead to animosity during the divorce, leading to more complicated child custody and financial settlement agreements.

However, in April 2022, there will be a new category of divorce that will allow couples to end their marriage or civil partnership without placing blame. This isn’t a fast-track divorce, and it won’t make the process any simpler. Instead, it is intended to make it possible for couples to divorce without placing the blame.

What is a no-fault divorce?

A no-fault divorce allows couples to agree to separate without the need to place blame for the breakdown of the marriage. In the case where couples decide that divorce is the best option for both of them – or when one spouse decides they don’t want to contest the divorce – it will be possible to end the marriage without placing blame.

Who can apply for a no-fault divorce?

Anyone will be able to apply for a no-fault divorce after one year of marriage. Couples will be able to use the “no fault” route whether they are married or in a civil partnership.

Ending the marriage in the first year is called an annulment. Just like a divorce, there are grounds to annul a marriage, too. You would have to show that your marriage was never legally valid or is otherwise voidable.

Will the no-fault divorce damage marriage?

Critics of the no-fault divorce introduction worry that this will impact the sanctity of marriage. There is the fear that if it is easier to get divorced, people will enter into marriage without thinking it through.

However, we only have to look to other countries to see that no-fault divorces do not lead to an increase in divorce rates. There might be a temporary increase after the new rules are introduced, but this is short-lived. After a while, divorce rates return to normal.

The no-fault divorce could, however, make things easier for couples with children. When separating, it can be difficult to keep things amicable for the sake of children. By removing the need for one parent to be at fault, it allows parents to focus on the transition to co-parenting.

The changes will also remove the possibility that a divorce can be contested. This means that individuals will be able to escape abusive relationships without having to gather evidence of the abuse. The courts will not be able to force couples to stay married if one spouse wants out.