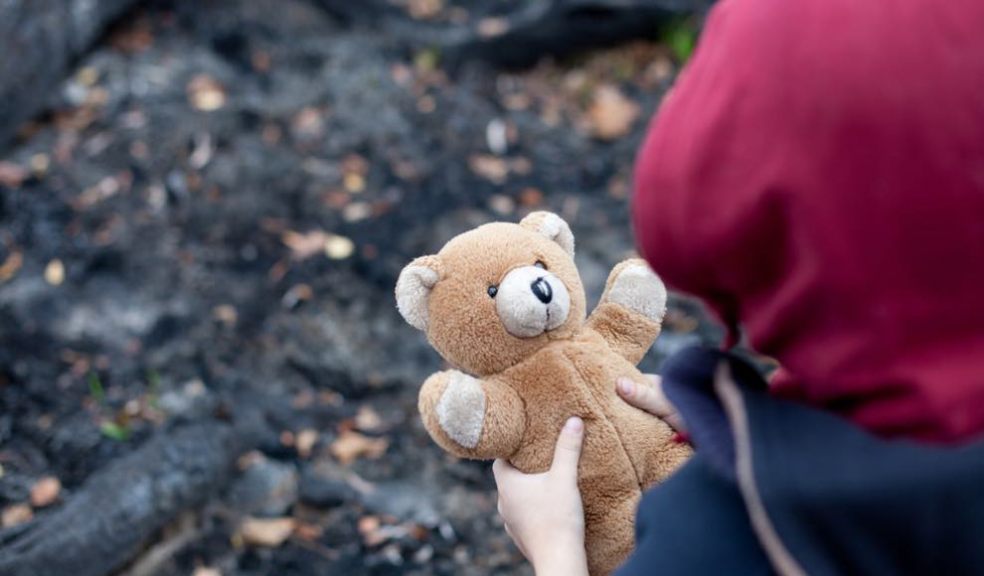 Recorded child cruelty and neglect offences in the UK continue to soar with crimes increasing by nearly a fifth in the last year alone, the NSPCC reports.

The charity has analysed police data for the whole of the UK over the last five years and found child cruelty and neglect offences has risen every year.

In the last five years police forces in the South West of England recorded 7,099 offences against children of cruelty and neglect, with 2,002 recorded cases in the last year alone, up from 480 in 2013/14.

Reports to police included extreme cases of when parents or carers deliberately neglected, assaulted, abandoned or exposed their child to serious harm and unnecessary suffering.

To raise awareness of child neglect and abuse the NSPCC has launched its Light For Every Childhood Christmas Appeal.

The NSPCC Christmas Appeal is calling for donations so it can be there for children suffering from neglect and abuse at Christmas and all year round.

The charity’s Childline service is the only service there for children 24/7 during the upcoming festive period, but it needs support for 2020 and beyond.

There are several potential reasons for the rise in child cruelty and neglect crimes, from better police recording, increasing pressure on families and cuts in funding making it harder for local authorities to offer early intervention services that tackle the causes of neglect.

In addition, recorded police offences of this type don’t reveal the full picture of neglect in the UK, because local authorities will step in before many of these cases are reported as a crime. In 2017/18 there were 29,113 children in the UK on a child protection plan or register for concerns involving neglect.

Peter Wanless, CEO of the NSPCC said: “To see year after year the number of neglect and cruelty offences rise so dramatically is disturbing. Greater public awareness and improvements in police recording could be factors in this continuous increase, but deeper societal issues such as increasing pressure on parents and a lack of investment in early intervention services, are leaving more children vulnerable and exposed to pain and suffering.

“Whatever the reasons for the rise cruelty to children is never ok, it is vital that children always have a place they can go to seek help and support, day and night. Childline never stops and never sleeps, but for this to continue we need the public’s support and to back our ‘Light for Every Childhood’ Appeal.”

Just £3 pays for Childline to answer a call with a neglected or abused child, to donate visit the NSPCC website.

Adults concerned about a child can contact the NSPCC helpline seven days a week on 0808 800 5000, or email help@nspcc.org.uk