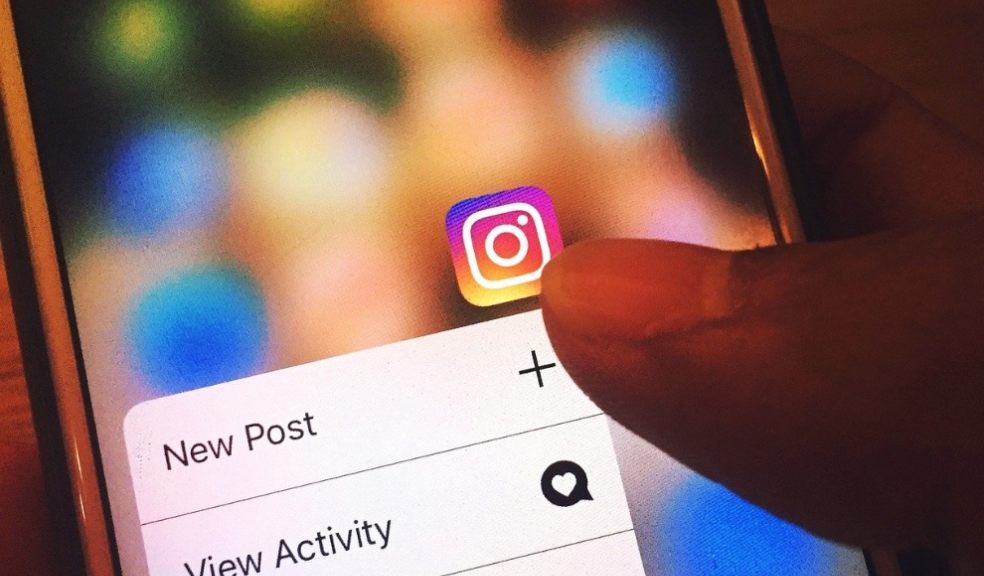 With the age of social media, more and more people are sharing their lives with the Internet through any means necessary. Some people want to show off the marvelous lives they have with their kids, but this could end up being a very big mistake.

Here are five big reasons why you shouldn’t post pictures of your children online for the whole world to see.

Your Posts Could Attract Dangerous People

Photos and videos of children can sometimes end up on very disturbing websites, more than likely child pornography. Tracking down the source or owners of these websites can be difficult. For example, one mother who discovered someone had shared a photo of her daughter tracked down the identity of the stranger, and discovered that the image was on a website belonging to someone in China. If this happens, you should choose to discuss your case with a sex crime attorney.

Your Children Are At Risk Of Digital Kidnapping

Digital kidnapping is a form of identity theft. Because children are still young and don’t really have a presence in the real world, it doesn’t take much for someone to use their images for new names and identities that they can use to accomplish whatever they want, including claiming that the child is their own in order to receive government benefits.

Your child may be too young to consent to your photos being placed online. Young children are still people and should exercise consent when it comes to media involving them. It may not seem like they’re being affected when they’re five years old, but they’re going to grow older one day and those photos are still going to be online.

Sharing the wrong kind of content can also make your child feel like they don’t have true ownership over their own bodies, which can damage their self-esteem.

Social Media Posts Can Be Used For Bullying

Photos online are for everyone to see, including the classmates that your child goes to school with. They could use those photos to insult and bully your child, especially as they grow older, and they can then share these photos with other classmates who haven’t seen them yet. The bullying can be spread to people your child doesn’t even know, which sets them up for a world of hurt and teasing when they go out into the world.

These Photos Could Impact Your Child’s Future

There’s nothing to stop someone else from screenshotting your social media and sharing it with everyone else in the world. Your deleted posts are never really gone, and that information could be used to hurt your child in the future, especially when they become an adult.

There’s nothing wrong with wanting to share photos on social media, but you should exercise some precaution in how you do it and where you post to. Always pay close attention to the privacy settings on your social media pages, and watermark the ones you choose to post publicly.