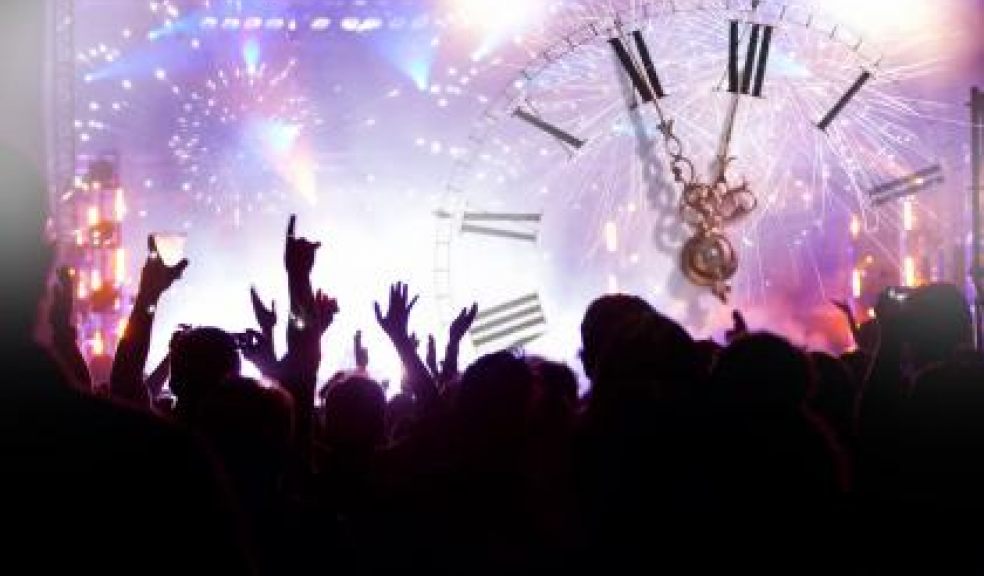 Your essential guide to What's On in and around Exeter this weekend (30 December - 1 January).

Dick Whittington
Exeter Northcott Theatre
With his faithful Puss by his side Dick leaves his Exeter home for the bright lights of London in search of fame and fortune. Follow his adventures as he reaches the big city and travels the high seas. Will Dick find his fortune? Can he and Puss defeat the evil villain King Rat and return home triumphant? Expect plenty of audience participation, live music, magic, mayhem and lots of laughter – the perfect recipe for a family Christmas panto treat! The show runs until 7 January.  https://exeternorthcott.co.uk

Exeter Little Theatre Company present Beauty and the Beast
Barnfield Theatre, Exeter
When the spoiled and arrogant Prince Scott is cursed by an evil fairy, he must learn to love before the last rose petal drops or face staying a beast forever. With the help of his trusted servants he might stand a chance to break the spell when he meets the smart and charming Belle, whose family runs the popular Bottom’s Up pub in Exeter. Can the brave bookworm learn to not judge a book by its cover? She’ll need the help of her family and best friend Silly Billy to stop evil from winning. The panto runs until 6 January. www.barnfieldtheatre.org.uk

Cinderella
Exeter Corn Exchange
A story full of magic and mess as Cinderella has to keep her wild Ugly Sisters under control.  As sure as there will be a sing-along, though, Cinders is bound to meet her Prince Charming in the end... The show runs until 1 January.  www.exetercornexchange.co.uk

Journey to the Impossible
Bike Shed Theatre, Exeter
A Christmas coming-of-age quest, devised by the Little Soldier company and scripted by Matt Harvey, featuring epic songs, cinematic storytelling and hip hop dance. Three kids are in trouble. Well, what do you expect if you knock on the door of an inter-dimensional portal and run away? By means of bicycles, bandanas and neural space travel, you’ll travel with them on an adventure to the impossible.  Tickets £6-£12. The show runs until 6 January.  www.bikeshedtheatre.co.uk

Cinderella
Exmouth Pavilion
Join Exmouth pantomime favourite "Stuart Earp" with an all star cast to be announced this Christmas as Trio Entertainment return to produce Cinderella. Follow the rags to riches tale where dreams come true with a special invitation to the Ball. Cinderella is Fairy Godmother to make all her dreams come true! Watch with amazement as her pumpkin is transformed into a beautiful coach in the most magical fairy tale of them all. The show runs until 31 December. https://www.ledleisure.co.uk/exmouth-pavilion/book-now/cinderella-pantomime

NYE 2017: Party in the Cosmos
Sunday, Exeter Phoenix
Beam me up, Scotty! This New Years Eve, be transported to the Starship Phoenix for a NYE party like no other. From cosmospolitan cocktails to space-age silent discos, it’s time to dig out your finest intergalactic fancy dress and party on down with live bands, DJs, silent disco, photobooths, Sci-Fi Hi-Fi and lots more!  8pm-3am. Tickets £20, over 18s only.

New Year’s Day horse racing
Monday, Exeter Racecourse
There’s no better way to see in the New Year than a day’s racing at Exeter Racecourse. Wrap up warm and enjoy spectacular action on the track. Under 18s go free.  Gates open 10.40am. http://exeter.thejockeyclub.co.uk

Christmas at Killerton: The Wind in the Willows
Killerton House, Broadclyst, Exeter
See sparkling displays in the mansion inspired by Kenneth Grahame’s The Wind in the Willows. Normal admission fees apply, National Trust members are free but still need to book. Non-members can pay on the day. The event runs until 5 January 2018.  https://www.nationaltrust.org.uk/killerton