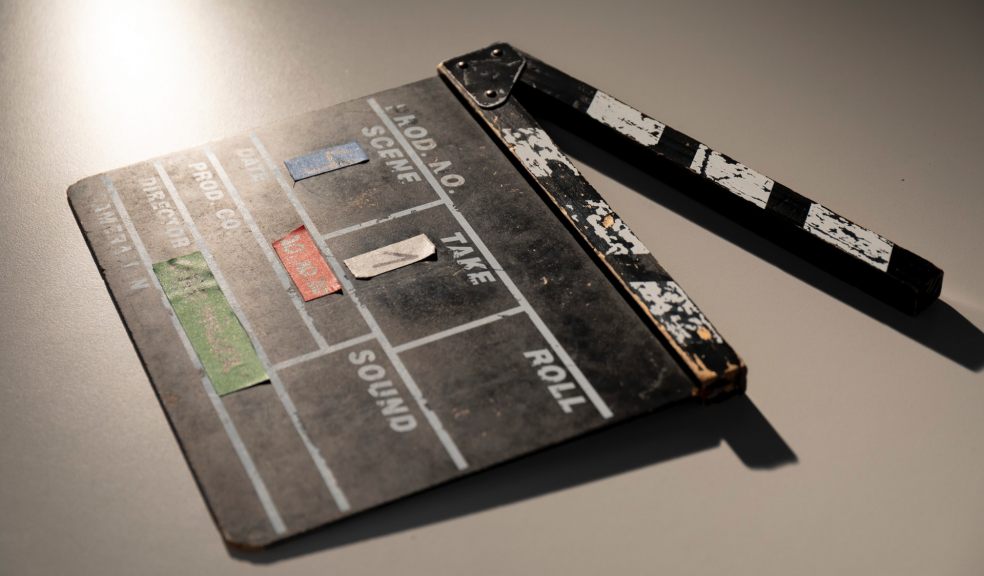 When Martin Scorsese chose not to be a priest, his reasons were quite simple. He started to think that his vocation was for all the wrong reasons; he didn't want it to be about himself. Scorsese disclosed to critic Richard Schickel in the brilliant book Conversations With Scorsese that being a priest needed to be about others. Plus, growing up with asthma and unfit to play sports, he knew he didn't want a day to day existence that would add to his isolation. Hence, his decision to become a movie director. Today, most movie critics can agree on one thing: he has paved the way for many film directors looking to gain as much success as he has. Film director Martin Scorsese has made some of the best movies to date. To find out the top Martin Scorsese movies, keep reading if you are looking to be entertained!

In what is said to be Scorsese's most acclaimed gangster film, Scorsese sets the brutal biography of rising mobster Henry Hill (played by Ray Liotta) within a bit of memory play loaded up with nitty-gritty detailed moments that I suspect emerged from the director's memory bank.

A piece of what makes "GoodFellas" so invigorating is that the movie producer doesn't avoid the allure of being a gangster — the suits, the cigars, the jewellery, just as the respect/fear that one gets while strolling through the neighbourhood. Add to that the way Scorsese and his co-writer Nicholas Pileggi decided to have the movie narrated by Henry and his wife Karen (played by Lorraine Bracco). The two characters' perspectives can be heard throughout the story, showing that the riches of gangster life can turn on women and men. However, only as long as things are turning out well for them. 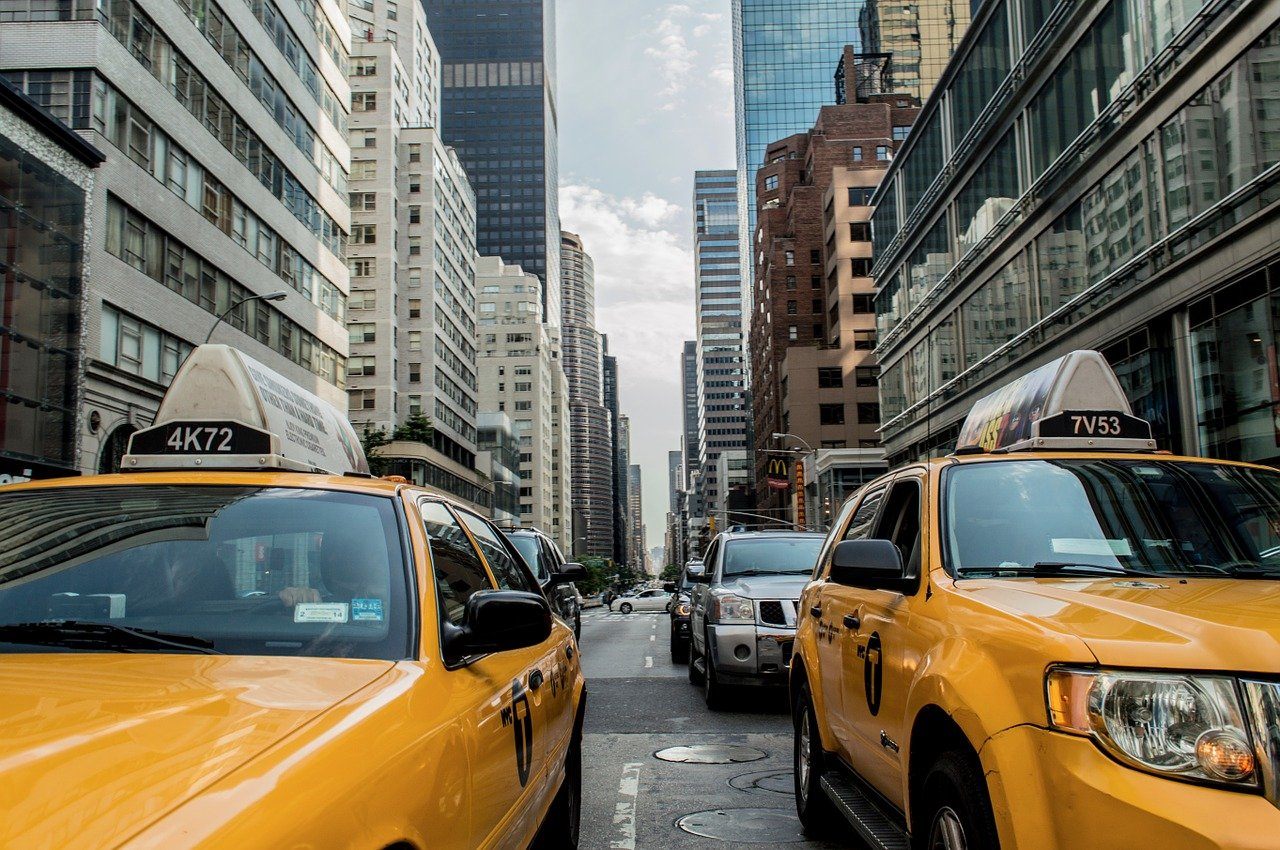 Less often than you'd expect, a character ends up capturing the zeitgeist. In the 1970s, that was cabbie Travis Bickle (played by Robert De Niro) in Scorsese's unprecedented "Taxi Driver." Like others in that decade, all Travis plans to do is to find a meaningful connection just as others do. Yet, his absolute absence of social abilities continues to hinder him, regardless of whether it's a humiliating meeting with a political up-and-comer (played by Leonard Harris), an off-kilter date with an attractive woman (played by Cybill Shepherd) or a silly rescue of a 12-year-old prostitute (played by Jodie Foster). Confined and isolated, he understands that the only way he can stand out enough to be noticed is with a weapon as he asks his mirror, "You talkin' to me?" DeNiro and Foster both deliver notorious performances, prompting Scorsese's directing to be praised by critics who, with "Taxi Driver, "started to notice an arising filmmaking style.

While "Raging Bull" is ranked close to "Rocky" in lists of the best boxing motion pictures ever made, it makes me question it somewhat. This isn't a knock on "Rocky" — an amazingly engaging movie that does well what it intended  — yet it does not have much to do with what "Raging Bull" is truly about. Indeed, Jake LaMotta (played by Robert De Niro) is a celebrated boxer, though a tactician he is not. That said, he does use boxing as a means to channel and express his emotions. At times he fights to be beaten to a pulp as a form of punishment or atonement for many of the sins that he keeps repeating. Or he fights to inflict pain, especially when it's in a jealous rage on a man who had the nerve to take a second look at his attractive wife Vickie ( played by Cathy Moriarty).

I'm certain that Scorsese would not care either way if I compared "The Irishman" to the later great movies by John Ford and Howard Hawks. However, his most recent movie has that elegiac inclination much the same as such late-career movies as "The Man Who Shot Liberty Valance" and so forth. Late into his producing career, Scorsese used his renowned repertory company of Joe Pesci (out of retirement),  Robert De Niro and Harvey Keitel to make what might be his last glance at a sort of criminal underworld that might not exist as it did previously. In addition, introducing Al Pacino into the Scorsese world appears as though it's a match made in heaven. De Niro, Pacino, and Pesci delivered what's effectively their best work in the past thirty years. Yes, it's quite a long movie (209 minutes long) though as we see the destinies of these characters played out, the movie's last half-hour will bring you to the brink of tears. It's that wonderful!

This screenplay was written by Terence Winter, and the film was based on the book written by Jordan Belfort. It features stars such as Leonardo DiCaprio,  Margot Robbie, Jonah Hill, Matthew McConaughey, Rob Reiner, Kyle Chandler, Jon Favreau, Jon Bernthal, and Jean Dujardin.

This is Scorsese's highest-grossing movie globally ($392 million internationally). "The Wolf of Wall Street" is based on a memoir by unscrupulous stockbroker Jordan Belfort. It also marks the 5th time that Scorsese has worked on a movie starring Leonardo DiCaprio. Scorsese's story of extreme extortion on Wall Street in the mid-1990s was an intense combination of dark satire, investigative drama and unchecked pomposity, including drug use, nudity and scenes with animals (No big surprise, it grossed a lot of money!). "The Wolf of Wall Street" gained five Oscar nominations and also marked Scorsese's eighth nomination for the  Best Director category, more than any living movie producer. Another fun tidbit: this movie dropped the "F-bomb" roughly between 506 and 569 times, marking the most use of the word in any studio title in history.