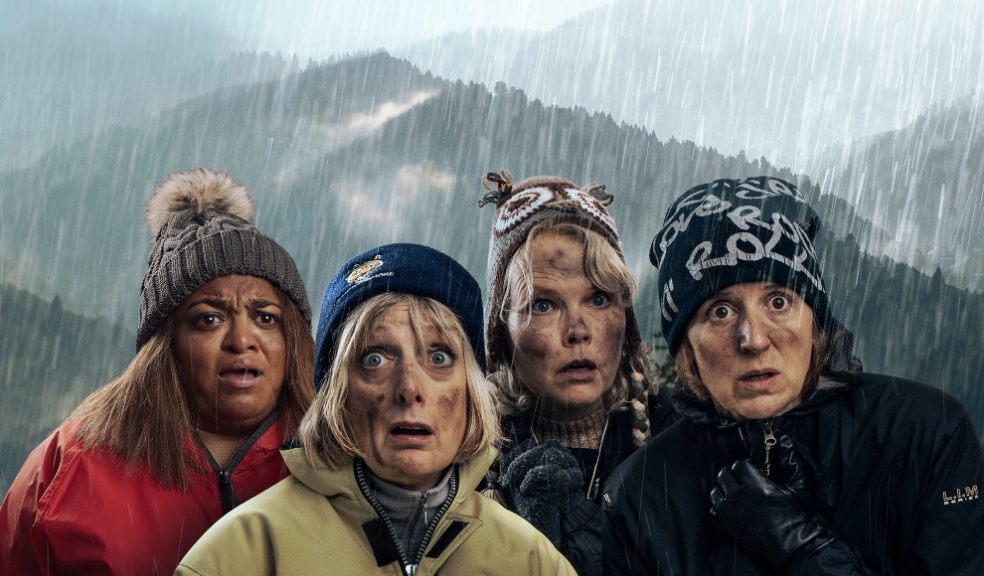 The show will begin its tour at the Northcott Theatre in Exeter from the 22nd – 26th February 2022.

Rooted in the everyday lives of four women finding themselves truly out of their comfort zones, Sheila’s Island examines what lies beneath the superficiality of office relationships. With vulnerability, viciousness, painful honesty and great wit, we can all (female or male) see some of ourselves in Sheila, Denise, Fay and Julie.

Tim Firth comments, As a male writer I initially thought what happens on the island could only happen between men. It took Joanna Read to remind me that shoddy, childish and viciously destructive behaviour is not the exclusive preserve of the male sex.

Joanna Read, Director of Sheila’s Island and Chief Executive of Yvonne Arnaud Theatre comments, I’ve had a very enjoyable time demonstrating to Tim quite how mean women can be. I’m thrilled to be working with such a talented, well-known cast. They have so much comedy experience between them it’s going to be hysterical working together.

Bonfire night 2019 and Sheila, Denise, Julie, and Fay are Team C in Pennine Mineral Water Ltd.’s annual outward bound team-building weekend. Somehow, Marketing Manager Sheila has been nominated team leader, and, using her cryptic crossword solving skills, has unwittingly stranded her team on an island in the Lake District. As the mobile batteries die, and cold and hunger take over, our intrepid heroines find themselves called on to manufacture escape routes using cable ties and spatulas and create a rescue flag with plastic plates and a toasting fork. Is it possible to build an adequate night shelter with a prom dress and a sleeveless jumper? Is there an I in Team? And do endless verses of Kumbaya really keep up spirits?

The Yvonne Arnaud Theatre opened its doors in 1965 and built an impressive reputation as a producer of significant work much of which transferred to the West End and toured nationally. This new tour is at the forefront of Joanna Read’s commitment to re-establishing the theatre as a maker of great productions for Guildford, and beyond.