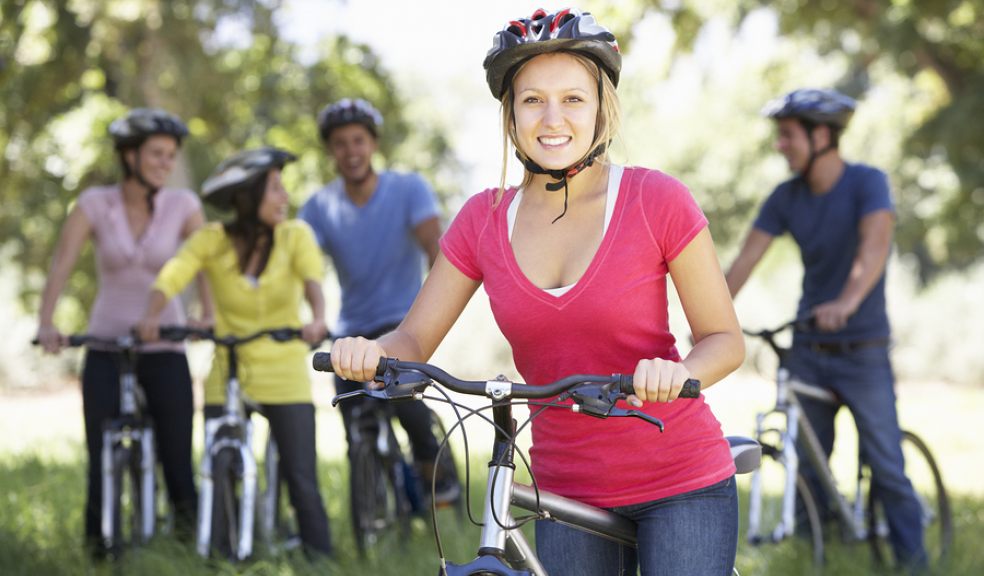 To celebrate Britain’s recent success at the Rio Olympics and to welcome the Tour of Britain to Devon, Powderham is offering 50% off the full entrance price to everyone visiting the castle and grounds by bicycle in the week of the Tour of Britain, 4 – 11 September.

The Devon stage will be on Friday 9 September, the sixth stage of the tour. The leg will begin in Sidmouth and finish at Haytor on Dartmoor. Whilst considered one of the most beautiful stages of the tour, it is also the most gruelling covering a distance of 93 miles and 3,100 metres of climbs.