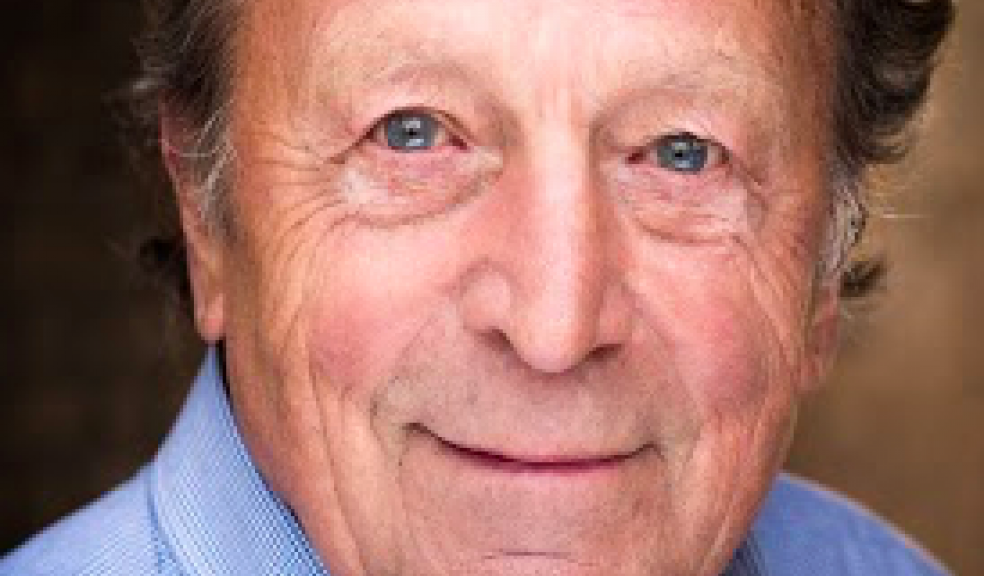 OH no It isn't, Oh yes it is! It's only June but panto bosses at Exmouth Pavilion proudly announce this year's Christmas pantomime,The Wizard Of Oz.

One of the UK’s fastest growing pantomime companies has joined forces with Exmouth Pavilion for the third year running to bring the biggest pantomime the venue has had to date.

The Wizard of Oz will run at the theatre from Saturday 24th December to Monday 2nd January and will have an all star cast headlined by soap star legend Ken Farrington.

Ken first became nationally known for his role of wayward son Billy Walker in Coronation Street, a role he played for 25 years. In 2004 Ken returned to soap land as Jack Gates in Family affairs before heading to Emmerdale to play millionaire Tom King for three years.

Joining Ken in the magical land of Oz this Christmas is Devon’s own Big Brother housemate Grace Adams-Short who plays the wicked role of The Witch of The West. Britain’s Got Talent finalist Steven Hall returns to the venue following last year’s Peter Pan to play the role of The Lion along with CBBC star Lucinda Rhodes as Glinda the Good Fairy.b Resident pantomime Comic Stuart Earp returns by popular demand as The Scarecrow along with Beth McMillan as Dorothy and Gary Amos as Tin Man.

Children are invited to take part in this year’s panto and auditions are taking place at Exmouth Pavilion on Sunday 31st July.

Producer Kevin Brown said: “We’re looking for local performers regardless of experience to come along and audition to be in this year’s pantomime.“It’s going to be great fun and we are looking for local children to dance and also play the parts of the Munchkins”

For more details about the auditions please email kevin@trio-entertainment.co.uk  stating  “Exmouth Auditions” in the subject field.

Tickets for The Wizard of Oz are available from Exmouth Pavilion box office on 01395 222477 or by visiting www.exmouthpavilion.co.uk.