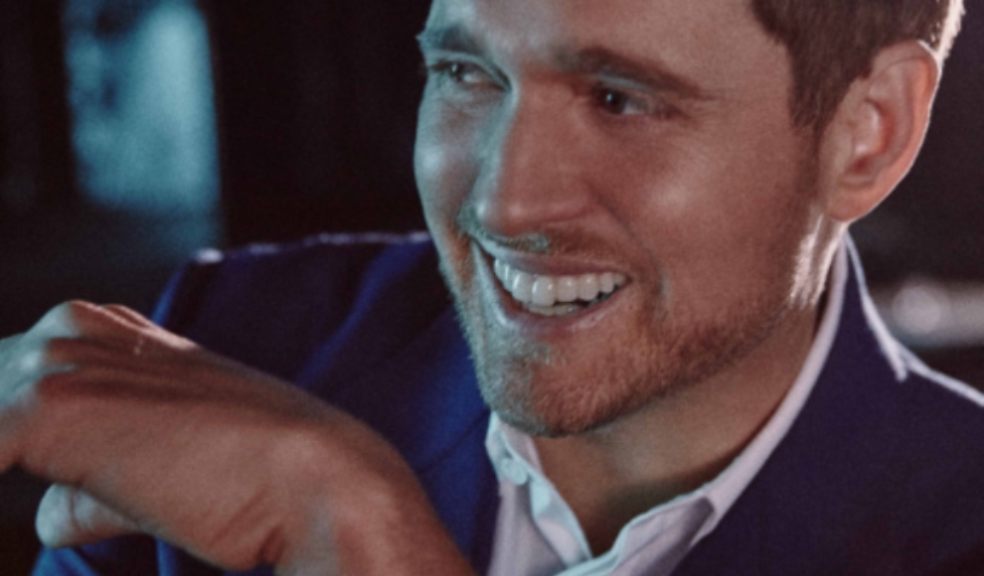 Grammy-award winning global megastar Michael Bublé has announced a very special tour that will visit beautiful stately homes, castles and cricket grounds across the country - including Powderham. Tickets go on sale at 9am on Fri 6 December and are available at aegpresents.co.uk.

Set to be some of the most vocally and visually stunning concerts of 2020, the forthcoming ‘An Evening with Michael Bublé’ summer tour will blend his world-class showmanship with the impressive grandeur of magnificent venues, for an unforgettable musical experience.

The Powderham gig is on Tuesday August 4.

Michael is without a doubt one of the best entertainers in the world. He connects with an audience like no other. The “irresistibly big-hearted” (Telegraph) performer oozes genuine charisma, velvety vocals and smooth moves. Michael has already completed six sold-out world tours, won four Grammy Awards and sold over 60 million records over the course of his extraordinary career.

Tickets for ‘An Evening with Michael Bublé’ go on sale at 9am on Fri 6 December and are available at aegpresents.co.uk.