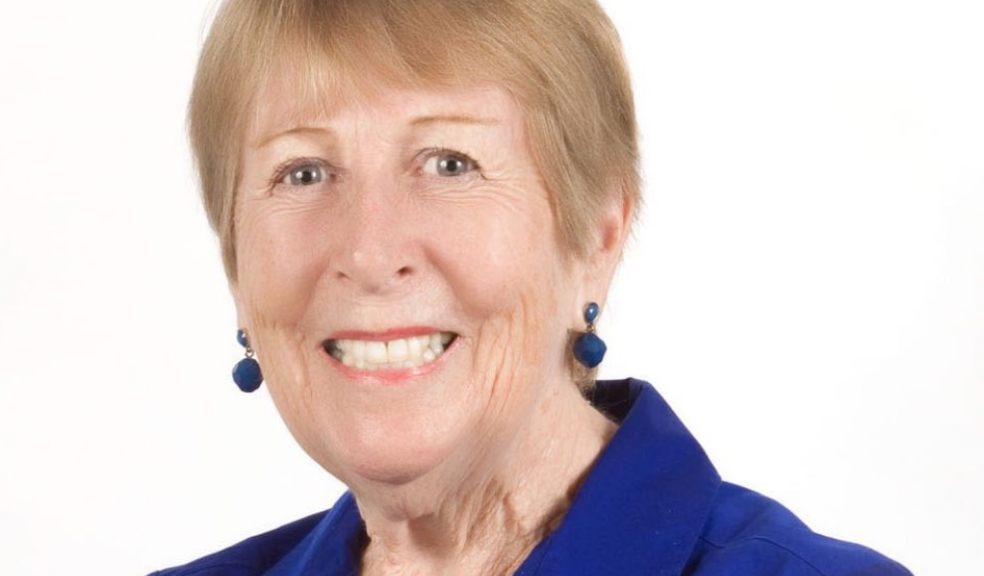 Despite devastating natural disasters or deadly viruses and often because of them, dedicated authors keep on writing and producing books for their readers' pleasure.

"Deadly Deceit In Paradise" tells how a mysterious death in paradise leads a young woman down a path that will determine her future. Natalie Barrett flies from London to Nassau, Bahamas, to attend a favourite uncle's funeral and the reading of his will. While staying at her deceased uncle's home, she notices a string of suspicious events that lead her to believe he may not have died from natural causes as reported. Will her curiosity and subsequent amateur investigation point to murder? "A story filled with intrigue, romance, scandal and mystery that will keep your mind on it long after you’ve read the last page".

An Amazon customer's 5-Star review of "Deadly Deceit In Paradise" reads: "What a ride! This book was sooooo interesting, I literally hated when I had to put it down. The author has woven a suspenseful tale that grabs your attention and holds it until you've read the very last word. I absolutely LOVE this series!"

The e-book for "Deadly Deceit In Paradise" is currently available on Amazon at a special introductory price. Go to https://www.amazon.co.uk/dp/B085PX4NVZ to download. The paperback will be available soon as well.

"Dangerous Devotion" (Book One in the Buchanan Mystery Romance Series) poses the question - if your relationship was threatened, what lengths would you go to in order to save it? Facing imminent danger and fierce opposition to love a second time around, Violet and Gordon Buchanan seek a new life in Gordon’s homeland of Scotland, thousands of miles away from where they had lived in Nassau, Bahamas, but trouble catches up with them in their little loch side cottage. In the meantime, back in Nassau an unscrupulous attorney appears on the scene, along with a crooked realtor. What they do and the extent they would go to leads to a shocking ending.

An Amazon 5-star review of "Dangerous Devotion" reads: " This story covers the drama-filled lives of a number of very interesting characters and I was amazed at how the author was able to craft such a plot and cover ground so extensively and cleverly. I thoroughly enjoyed this novel and highly recommend it. It's gripping, alluring and so wonderfully romantic on many different levels."

For those who have not already read it, "Dangerous Devotion" can be downloaded now from Amazon at a special price as well (limited time only). Go to: https://www.amazon.co.uk/dp/B01EVYUSAC

"Dangerous Devotion" is also available in paperback. Both books are stand alone reads.

Fay Knowles made The Bahamas her home many years ago.  She is an accomplished romance author, with many of her romantic short stories published in "The Lady" magazine and a book published in the romance genre - "Sunbeams from The Heart: A Collection of Twelve Romantic Short Stories". But she says she loves suspense. "When I was eleven years old, I wrote a children's adventure story book in an old ledger book of my father's about two gangs in a cliff. I scribbled the story in school recesses and after school, often climbing up into an old oak tree to write away to my heart's content!"

Her training in her teens as a newspaper reporter at the former Exeter News and Photographic Service on Sidwell Street also gave her much food for thought when it came to writing suspense.

She says it was a natural transition from romantic suspense to "whodunits", for she already writes "eclectic and thought-provoking short stories", as in her published collection of fourteen short stories, "Moonbeams from the Soul". "And my first published short story was about a fictitious dentist who met an untimely death!"

For more information on books by Fay Knowles go to www.amazon.co.uk/author/fayknowles and fayknowles.blogspot.co.uk.