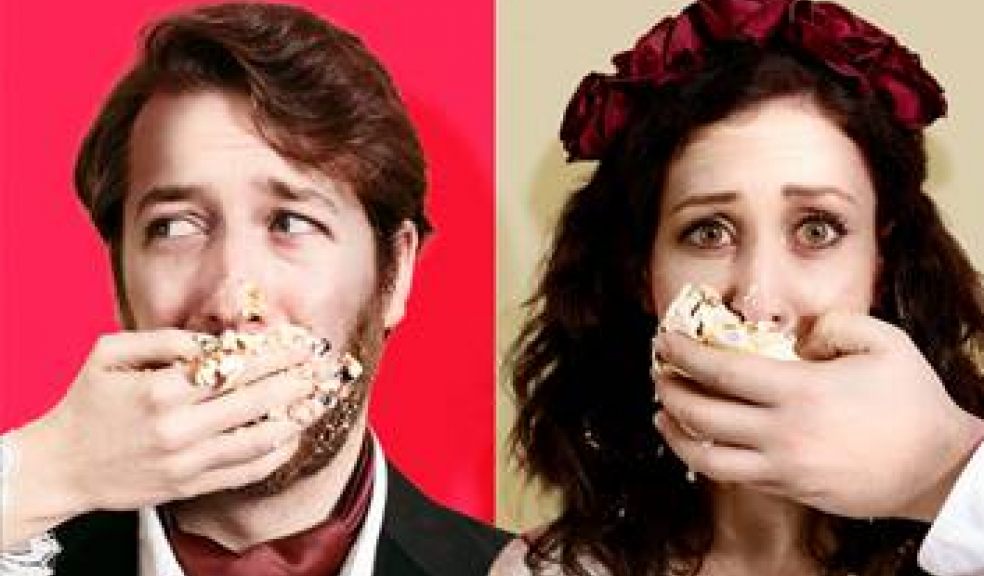 Il Matrimonio Segreto tells the tale of a rich Italian businessman as he attempts to marry off one of his daughters to a mad English toff with disastrous results. Packed with tunes and matrimonial mayhem, this exciting story about following your heart makes for a perfect summer opera filled with Pop-up Opera’s special humour, sparkle and fun.

The opera’s premiere in Vienna was the occasion of the longest encore in operatic history; Leopold II was so delighted that he ordered supper served to the company and the entire opera repeated immediately after!

Commenting on this rarely performed production, director Max Hoehn says, Il Matrimonio Segreto is a wonderful explosion of anarchy with ensembles that fizz and an array of larger-than- life, eccentric characters. Cimarosa’s music will be unknown to the vast majority of UK audiences and Pop-Up Opera's rough-and-tumble touring approach makes for a lively marriage.

Artistic Director, Clementine Lovell, comments, We love the idea of bringing to life an opera which is rarely performed, and making it our own. We are excited to be working with Max Hoehn, who was recently named Best Young Director at the International Opera Awards, and whose staging has been described as ‘brilliantly alive’. He’s a perfect choice in our mission to keep making opera relevant and highly entertaining for a modern audience.

With their signature ‘Silent Movie’ captions that add another layer to the performance, Pop-Up Opera skilfully adapt their operas to each individual venue, making every performance unique, while always maintaining the highest standards. The combination of amazing venues, along with an informal atmosphere and engaging productions, offers a greater connection to the singers and the music, something even seasoned opera-goers often miss.

Cimarosa’s Il Matrimonio Segreto (The Secret Marriage) will pop up at The Corn Barn in Devon on Thursday 29th June 2017.