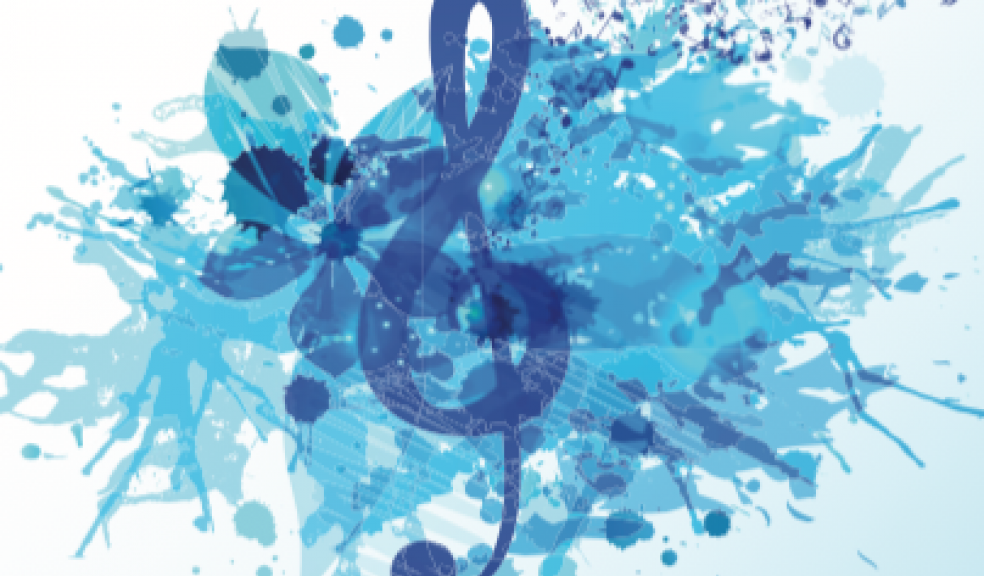 An Exeter singing group is set for big changes from this September. Run by Devon music charity Wren Music under their Voices In Common banner, the Exeter Folk Choir VOICES IN COMMON is getting a new look, including a new venue, new songs, and is ready to welcome new members.

The new look choir will be based at the Exeter Community Centre, 17 St David's Hill, Exeter EX4 3RG. The group was the first folk choir that Wren Music formed a couple of decades ago and over its long history, the choir has travelled widely, made CDs, been on residential weekends and welcomed other choirs as guests to Exeter. They have set up links with choirs in Germany and Scotland, sharing repertoire skills and making lots of new friends. They are looking to increase their profile and membership this Autumn – the choir has sung in Exeter Cathedral and Sidmouth Folk Festival and planning a visit to their singing friends in Berlin during 2016.

Leading the group from September will be experienced choir leader Paul Wilson, co-founder of Wren Music. "There are no auditions, you have to read music and it's not a competition – you just have to want to sing", said Paul. "We always provide back-up sheet music and lyrics for those who want and it's all a lot of fun".

Choir members often give their feedback “thanks for the enthusiastic music leading and lovely songs” “I’ve made so many friends and learned so much” “Wednesday nights are really special, I couldn’t miss the choir”

The new-look Exeter Folk Choir will be exploring songs from other countries as well as home-grown repertoire like folk songs sung around Exeter. Local and unusual carols with other seasonal songs will all feature as Christmas draws near. Members can bring along songs they want to tackle and the group welcomes suggestions for new performance ideas. "It's all a really social as well as musical exercise", says Paul "there'll be a tea and coffee break at each session and sometimes a quick half in the pub afterwards if we're feeling that way!"

All are welcome – there's a weekly charge, but newcomers are invited to come along on the first night free of charge to find out what it's all about.