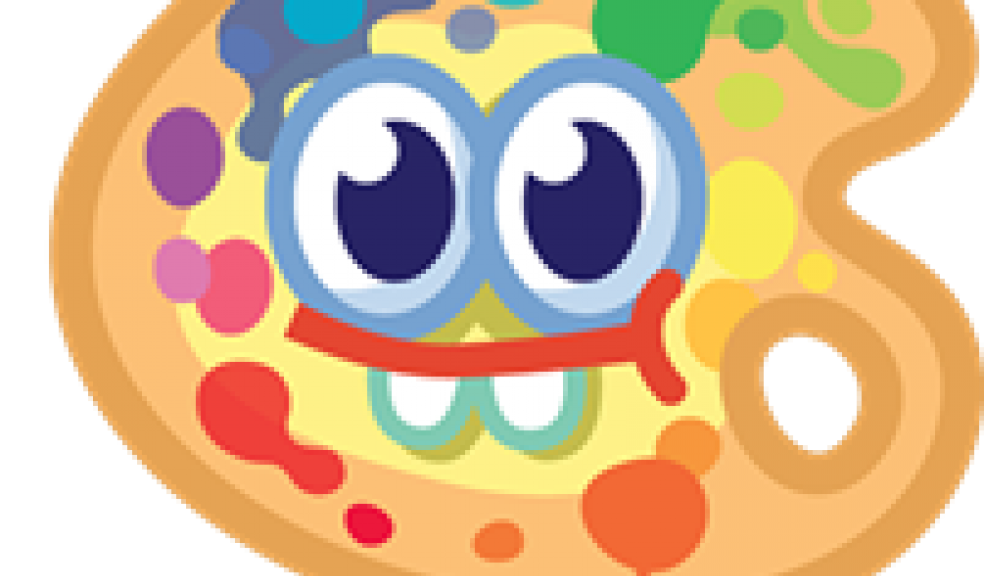 The children are due to break up for the Christmas holidays this week and it coincides with a brilliant new film release.

The much loved online game, Moshi Monsters, is set to see six of it's lead  Moshlings make the leap from the small to the big screen in an action packed animation, at Vue Entertainment from tomorrow (Friday 20th December).

As well as being a great way to keep the kids entertained during the holidays, parents can also get their little ones an extra treat if they order the cinema tickets online.

Cinema goers are in for a formidable adventure as the hugely anticipated feature film sees Moshlings including Katsuma, Poppet and Mr. Snoodle travel across the weird and wonderful world of Moshi, in a race against time to collect the ransom for an ancient and extremely rare Moshling egg, which has been stolen by the evil Dr Strangeglove.

“We are thrilled to showcase the first ever Moshi Monsters film exclusively to the millions of Moshi Monster gaming fans out there. Our state-of-the-art audio-visual technology, fully-digital screens and comfortable stadium-style seating, will provide fans with an unrivalled atmosphere for the whole family to sit back and enjoy the ride.”

Moshi Monsters: The Movie is released on Friday 20th December and tickets are available now at www.myvue.com