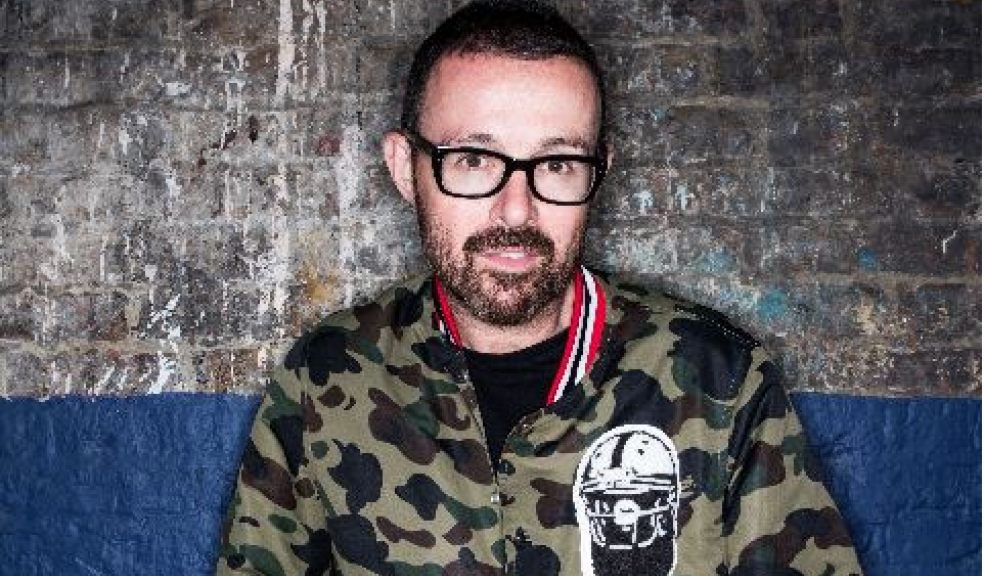 Judge Jules is one of the most renowned and wealthiest DJ's in the world. His list of accomplishments include a BBC Radio 1 residency, a Number 1 DJ in the world award ( courtesy of DJ Magazine) and over 15 years’ experience of performing at Eden in Ibiza. These are the things we DO know about the 51 year old DJ, but I sat down with the man himself to find out 5 things we DON'T know:

“Although I’m mainly known for being a DJ, I also work as a music lawyer through the week. The name “Judge Jules” has more relevance than ever.”

2. He’s not the only famous face in the family

“I’m lucky enough to have a celebrity chef in the family, my uncle is television’s Rick Stein.”

4. Did someone say fashion icon?

"I used to have my own line of T-shirts, which are now collectors’ items on eBay."

5. Exeter is a home from home

Judge Jules will be performing at Move in Exeter on Friday 7th July. For more information, or to purchase tickets, visit http://www.move-exeter.co.uk/event/judge-jules/