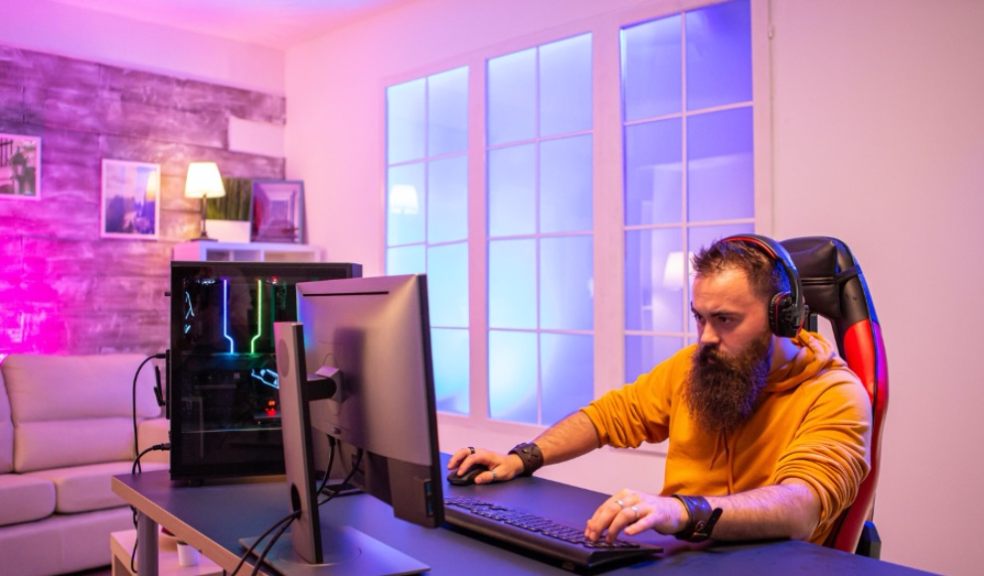 Gaming at online casinos was previously a casual hobby or a way to pass time for many people. Now it’s evolved to appeal to more players, and a lot of them have other reasons for gaming.

The appeal of gaming has always been at least partly about the chance to win money, but now more people use this to supplement their incomes. The range of bonuses available to players signing up to gaming sites gives them the opportunity to test out some of the casino games and slots to see which they prefer. Although there’s no guarantee of winning, some players develop strategies to improve their chances.

The thrill of competing against other players

For casino players who relish a bit of healthy competition, these sites offer the thrill of competing against other players. It’s a more exciting experience than watching television, and because it is interactive, players have control over their choices, so they have a chance of winning based on the choices.

It can be empowering to win against other players, or even to get close if those competing feel they gained enough of an experience for the money they paid.

Sometimes, just the thrill of watching others compete can be entertaining. Although the prize money doesn’t benefit anyone watching, it can be the next best thing for people who want the casino experience without spending money.

Socialising has become a big part of gaming sites. With improved graphics used in the games and better chat functions, it’s as close to socialising in person as you can get online. This has improved the overall experience of gaming, as players chat before and during games and cheer on each other’s wins.

When people were unable to socialise in person, gaming sites became the only option, but now players are seeing that this is a great environment for socialising and making friends, rather than something they have no other option to do. So, they’re choosing to continue even though offline casinos are now open again.

A way to unwind

Many people work long hours while balancing family commitments, so it’s not always possible to go out and unwind. Either there’s no time or they’re exhausted. So, having the option to log on to online gaming and play their favourite casino games can help to unwind. It’s important for everyone to find a way to switch off from work, to let their body and mind recover in time for the following day. So, by socialising virtually, and competing against others, this can be the perfect escape from work and other responsibilities.

Rather than being a casual hobby or a way to pass time, it’s become crucial for their mental wellbeing and in taking their mind off other things.

Gaming has evolved from something people do to pass the time, to something they specifically make time and put money aside for. A big part of this is because online casinos can now be accessed from any device with a connection. So, gaming is open to everyone, no matter where they are.