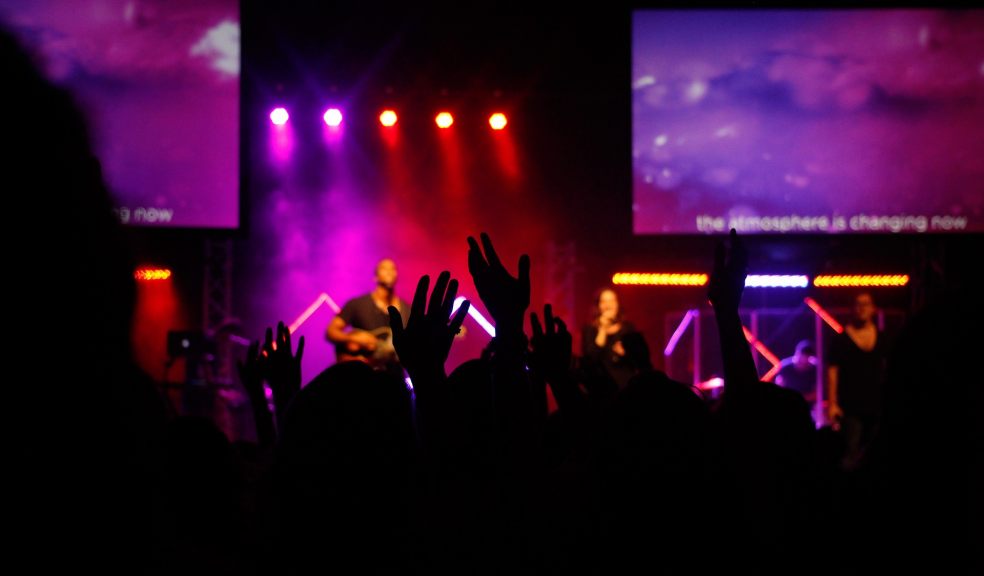 The evenings are getting longer and summer is finally upon us. It’s enough to make anyone want to get out and about of an evening, even those of us whose “Friday night is party night” days have been largely consigned to history. Being on the northern side of 40 doesn’t have to mean you can never get out and enjoy yourself, however, so why not get out there and enjoy a date night in Exeter this weekend?

In case you’ve been away from the scene for a little while, here are some ideas for a night out that will have you rolling back the years.

Head down the arcade

Exeter’s first and only gaming bar is a fantastic place for gaming geeks. Casino-style games are more popular today than they have ever been, thanks to the online age and the numerous popular UK casino websites where you can choose the top sites for spinning the reels on a slots game or playing traditional table games like blackjack and poker. It’s made the games more popular than ever and brought them to a wide audience of players.

The Arcade, however, reminds you of how we used to do it before the days of online no deposit bonuses and free spins from your smartphone. They have a range of retro slots from traditional one arm bandits to Space Invaders and driving games. The Arcade started out life on South Street, but moved last year to larger premises in the former Devonport Inn on Fore Street.

Have a drink with Doctor Ink

If the 1980s is not retro-enough how about stepping back into the 1890s? Doctor Ink’s Curiosities is a venue with a difference, offering a range of Victorian-inspired creations that you will not find in the average cocktail bar. Since opening in 2016, Dr Ink’s has won numerous awards, and owner Patrick Fogarty keeps adding new ideas to the menu. When nothing but a Colonel Smash will do, there is only one place to go. Doctor Ink’s is located on Exeter Quay.

Another relatively new arrival on The Quay, the boat shed also offers cocktails, albeit of a more conventional variety. However, that is only the beginning. There is also a theatre, a mini golf course and some mouth-watering offerings from the barbecue. It’s a venue that ticks all the boxes, whether you want to get involved in the activities or simply have a quiet drink together and watch the boats go by.

It is comforting to know that some things never seem to change. The Corn Exchange remains one of Exeter’s top night spots if you want to catch some live entertainment in informal surroundings. Many of us enjoyed a first date here a few years back, so why not relive the old times? Julian Clary and Jerry Sadowitz are among the big comedy names putting in an appearance over coming weeks, while for music fans, there are some top tribute bands including Whole Lotta Led and the Guns n Roses Experience.