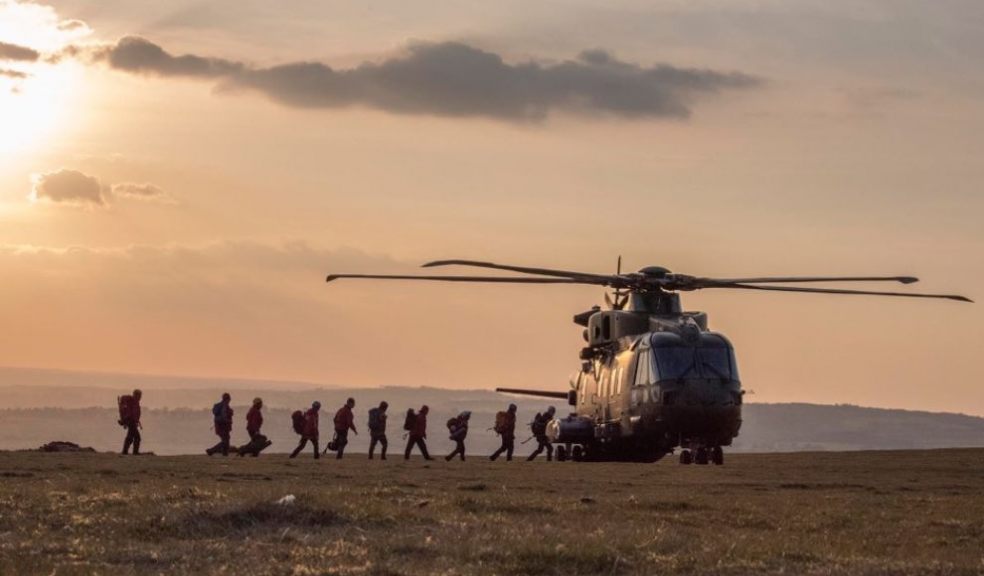 A free exhibition at the Princetown Visitor Centre is throwing a spotlight on the 220 volunteers who selflessly give their time to staff the four teams that make up the Dartmoor Rescue Group (DRG).

The display explores half a century of the dramatic and sometimes harrowing search and rescue work of lost or injured people that the men and women undertake both on the moor and further afield.

The exhibition runs until 2 October and is open daily from 10am – 5pm.

Dartmoor National Park’s Visitor Services Manager Rebecca Martin said: “We’re delighted to host the exhibition to our Princetown Visitor Centre and we’d encourage people to come along to learn more about the work of the search and rescue teams who are on call 24 hours a day, 365 days of the year.

“The fact they give their time free of charge only makes them all the more remarkable and I’d urge everyone to view the exhibition and gain a little insight into the fantastic service they provide.”

The Dartmoor Rescue Group story began in 1968 when a small group of local moorland enthusiasts in Tavistock started helping the police with search and rescue missions.

A recognised official rescue team was then formed which became affiliated to the Mountain Rescue Council.

Today the Dartmoor Rescue Group (DRG) consists of four teams in Ashburton, North Dartmoor, Tavistock and Plymouth. Each is a separate charity but they frequently operate and train together.

The members of Dartmoor Rescue Group are all volunteers. However they are professionally trained in searching, navigation, casualty care, search dog handling and swift water rescues.

Each team has to raise at least £20,000 each year to cover costs. One of their biggest tasks is to support the annual Ten Tors challenge and, with an increasingly elderly population, the volunteers are often asked by to help locate missing vulnerable people.

Their work can involve both moments of triumph and tragedy, the only reward being a sense of having helped others in times of trouble.

Covering all of the south west peninsula, the Dartmoor volunteers also work with the Cornwall and Exmoor Search and Rescue teams.