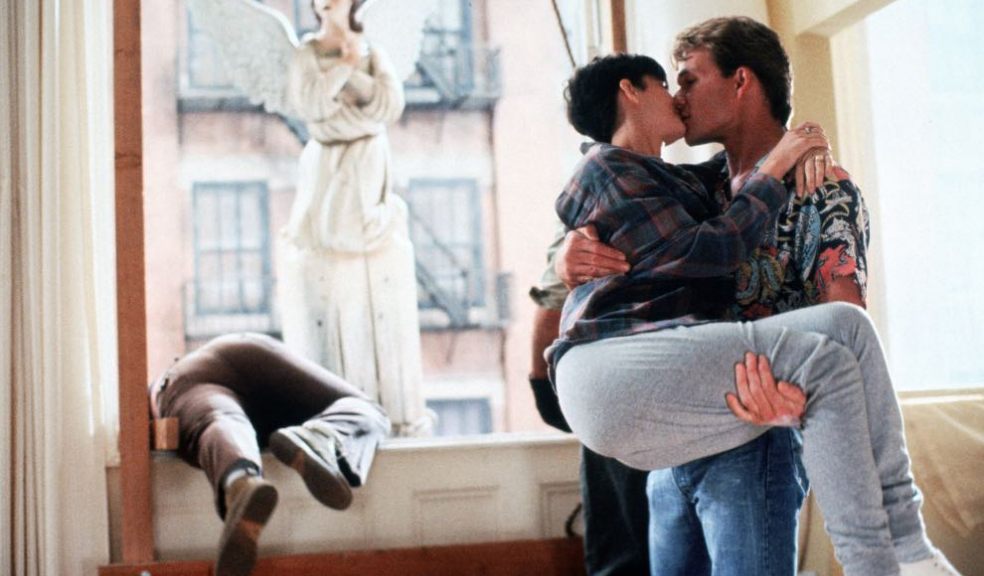 Vue Exeter is encouraging couples to have a cosy date night this Valentine’s Day with a range of new and classic films as well as big screen theatre productions, giving lovebirds a range of great stories to get lost in. Following new research from Vue and University College London, it has been revealed that as viewers watch a film, their heart rates become more closely aligned, often beating in unison. Skin conductance tests also show that certain events in a film trigger an increase in emotional arousal levels. That’s one more reason to visit Vue this Valentine’s Day!

Returning to the big screen this Valentine’s Day to mark its 30th anniversary is Oscar-winning romantic comedy, Ghost. Sam and Molly (Patrick Swayze and Demi Moore) are madly in love but when Sam is murdered by a friend over a shady business deal, he is left to roam the earth as a powerless spirit. He must seek the help of psychic Oda Mae Brown (Whoopi Goldberg) to set things right and protect Molly from danger.

Also at Vue Exeter for those who love a sing along, Kinky Boots the Musical will be an absolute treat for musical theatre fans. As factory owner Charlie struggles to keep his family business afloat, a wildly energetic entertainer, Lola, emerges with an exciting idea that will change their lives as they know it – the production of sturdy stilettos unlike any seen before. Telling the story of an unlikely pairing who find a common goal in achieving something bigger, this tale of friendship is strutting its way on tour after a run as one of London’s hottest musicals, it now arrives on the big screen from the Adelphi Theatre in London’s West End. The first screening of Kinky Boots is on 4th February, with more showings on 9th and Valentine’s Day itself.

A new release set to be a hit this Valentine’s Day is comedy-drama Emma. Handsome, clever and rich, Emma Woodhouse spends her days playing matchmaker with her friends, but if she’s not careful, her meddling could cause more problems than it solves. Inspired by Jane Austen’s beloved comedy of the same name, Emma stars Anya Taylor-Joy, Bill Nighy and Johnny Flynn and opens at UK cinemas on Valentine’s Day.

Fred Aylett, General Manager at Vue Exeter, commented: “Coming to the cinema is a classic romantic night out, perfect for the first or twenty-third date. Our selection of films and Big Screen Events for this Valentine’s Day are a great mix of fun, nostalgia and new. Everyone, not just couples, can enjoy a night in front of the big screen, all with the best ultimate seat, screen and sound.”

Tickets are available to purchase at www.myvue.com