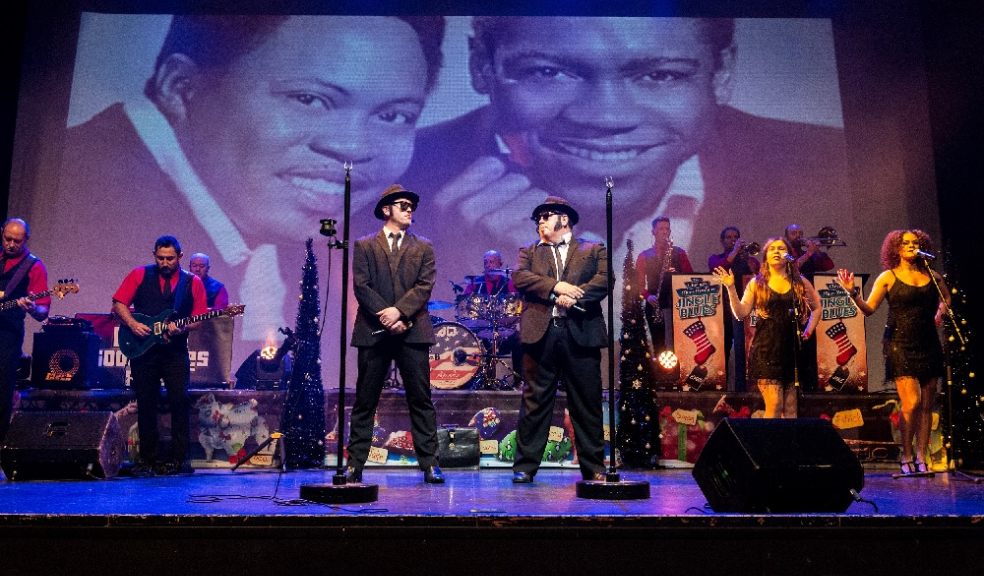 The award-winning Chicago Blues Brothers present the world’s biggest and best tribute to the legendary Blues Brothers with ‘MOTOWN MISSION’,  a two hour high energy, all-singing, all-dancing songfest featuring over 40 smash hits – many of which were featured in the Blues Brothers films – performed live in concert. They bring their high-energy tribute spectacular to Exeter's Northcott Theatre this Saturday 27th October.

Says Chris, who also serves as the show’s musical arranger and producer:  “One of the things I love about being a Chicago Blues Brother is the chance to carry on the legacy of the legendary John Belushi as Jake Blues; he was a crazy, funny guy who was unpredictable and wild – very much like me!  ‘Motown Mission’ is a great show – we perform original music from the Blues Brothers films as well as many hits from the 50s, 60s, and 70s and wherever we go, audiences know most of the numbers – it’s a total blast from start to finish!”