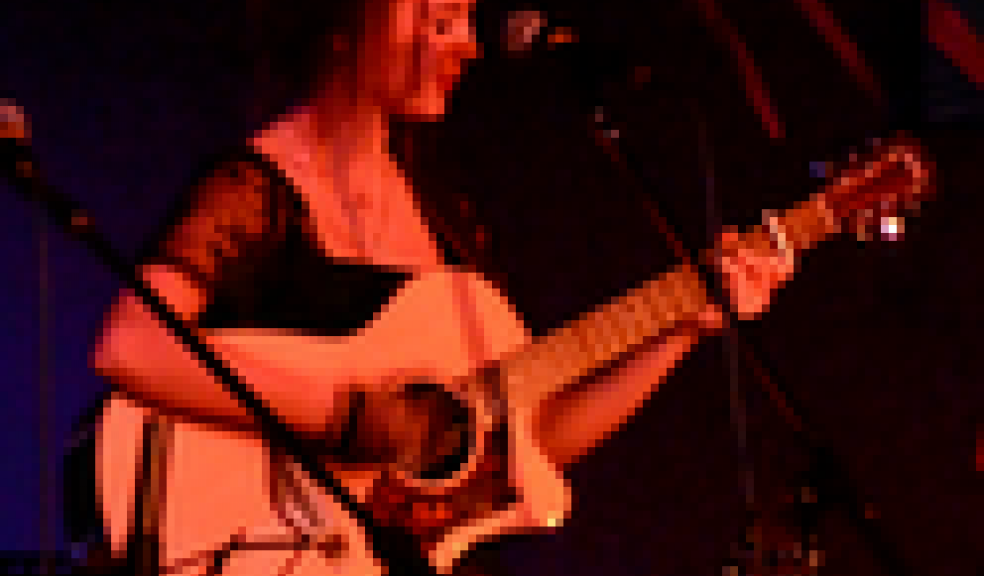 Charlotte, 15, performed one of her original songs, Lies, taken from her first EP “Can I get a word in?” at the area heats in Fareham to win her place in the Open Mic UK Final at the NEC Birmingham in January.
“I can’t believe it! Over 10,000 people entered the competition and I’m in the final 25 under-16s. It’s taking a while to sink in," she said.

Now in its fifth year, Open Mic UK has been described as “one of the toughest competitions in the country” and has been the launch pad for the career of successful artists such as Birdy, Hatty Keane, Union J’s Jaymi Hensley and Lucy Spraggan. And its sister competition, Teen Star, in which Charlotte reached the area heats earlier this year, has produced arguably the most famous name of them all so far, Teignmouth’s X Factor star, Luke Friend.

Charlotte will be performing at the Bowling Green, Exeter on 10 December, Exeter’s Cathedral Green on 19 December and in The Huntsman, Ide on 22 December. For more information and for tickets to see Charlotte and a host of other up and coming talent in The Open Mic UK Final at the NEC on 18 January, take a look at the Charlottewardmusic page on Facebook.