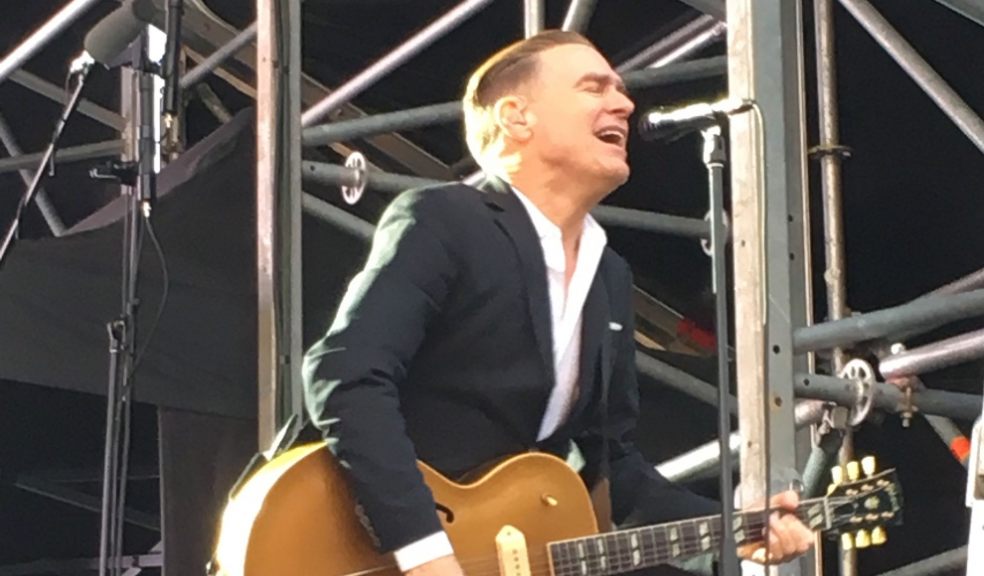 Multi-million selling recording artist Bryan Adams is coming to the UK next summer with a spectacular open-air tour set in the grounds of some of the UK’s most beautiful venues.

Enjoy a live performance from one of the world’s best selling artists in summer 2021, taking in an open-air show set against stunning, picturesque backdrops. The tour also visits Cardiff, Scarborough, Widnes, Telford, Canterbury and Leeds, plus The Eden Project in Cornwall and the Cornbury Music Fesitval in Oxfordshire.

Tickets for the shows, which will tour the UK in June and July 2021, go on sale at 9am on Fri 11 December at aegpresents.co.uk.

Catch Bryan Adams live in concert in the UK in June and July 2021.

Tickets go on sale at 9am on Fri 11 December and are available at aegpresents.co.uk, axs.com, ticketmaster.co.uk and bryanadams.com.