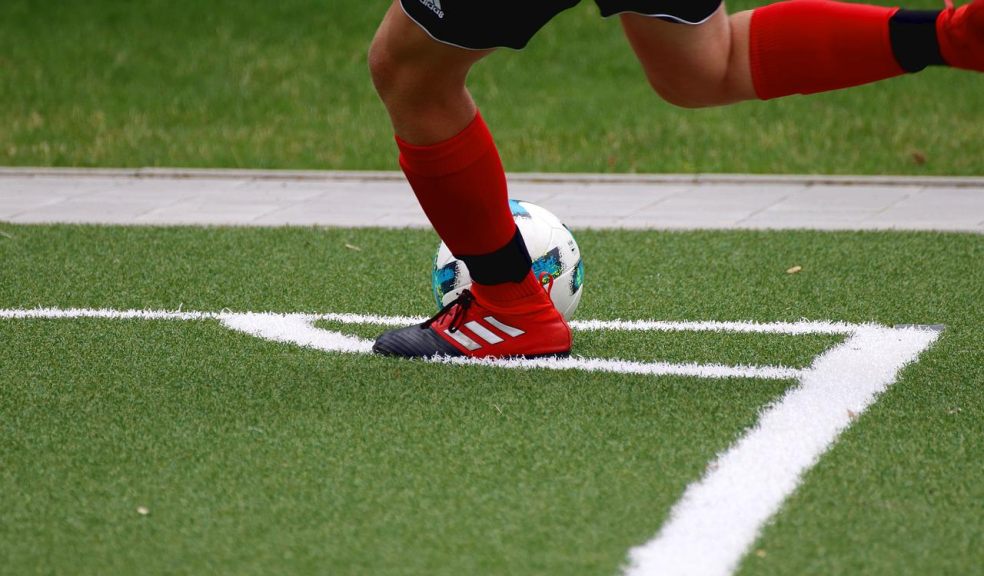 VUE has announced its latest calendar of sporting events, featuring Europe’s top teams facing off in the UEFA finals.

From Tuesday 3 May, football fans can watch some of England’s biggest teams play for glory across two of world football’s biggest club competitions, as the UEFA Champions League and Europa League screen at Vue in partnership with BT Sport.

The scene has been set for a new European champion in both competitions, as last years Champions League winners and current Club World Cup champions, Chelsea, and last year’s Europa League winners, Sevilla, have been dumped out of the competitions – and English football is poised to dominate both.

Liverpool and Manchester City fans will be hoping their clubs can finish the job as they face Villareal and Real Madrid in their respective semi-final second legs, and West Ham fans will be more excited than ever as the Hammers look to capitalise on an unprecedented season in their recent history, as they face Frankfurt in their Europa Cup semi-final.

The semi-finals and finals of both competitions are screening at select Vue venues.

Leicester City fans will also be supporting their side as they look to finish their season on a high by taking a prestigious European trophy and defeating the likes of European legends, AS Roma.

Rachel Bland, Event Cinema Manager at Vue UK and Ireland, said: “There are massive sporting events taking place over the next month and we’re thrilled to be able to bring them to sports fans in the ultimate big screen setting.

“Once again, it’s an even better year for English football fans, with English teams involved in the final stages of all European cups.

“Watching these events on the best picture and sound quality available in big screen entertainment, fans will be able to truly immerse themselves in the atmosphere of these elite level matches.”

Tickets are available to book now at myvue.com, where further information on specific Vue sites for each event can also be found.