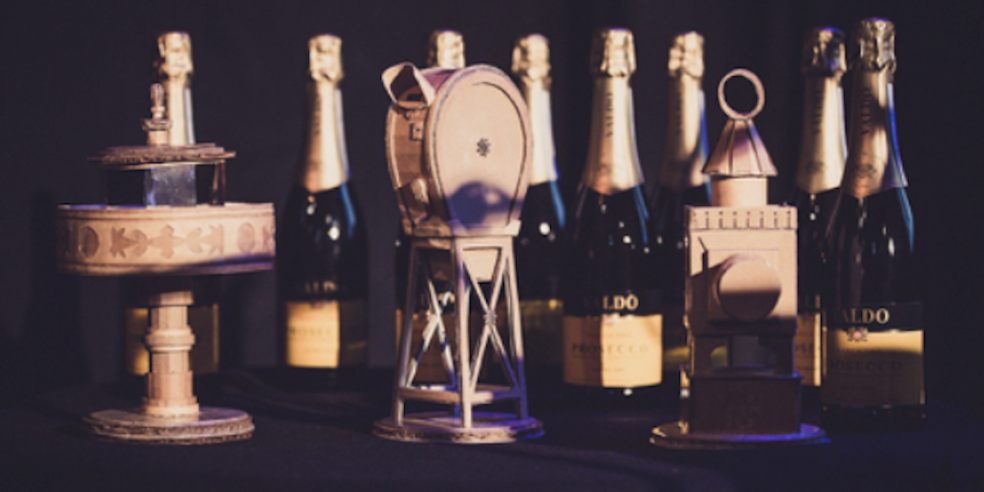 Two Short Nights Film Festival is one of the biggest dates in the city’s creative diary.

Organised by Exeter Phoenix, the festival celebrates regional, national and international short films, and the people who make them.

2019 will be the festival’s 18th year of bringing world-class cinema to the South West, and take over Exeter Phoenix from 27th – 29th November.

Speaking about the festival, Jonas Hawkins – Exeter Phoenix’s Digital & Film Manager – said: ‘Through Two Short Nights were are proud to nurture new and emerging talent, share films we have commissioned, and introduce new audiences to the world of short film.’

Exeter Phoenix is now inviting submissions to the festival from filmmakers based in the UK and beyond. Submissions are sought from every genre including drama, animation, documentary, artists moving image, experimental film and music videos.

The early bird deadline for short film entries to the festival is 31st March, with a final submissions deadline set for 9th August.

Fancy seeing your film featured at this festival? Visit www.twoshortnights.com for more information on how to apply.