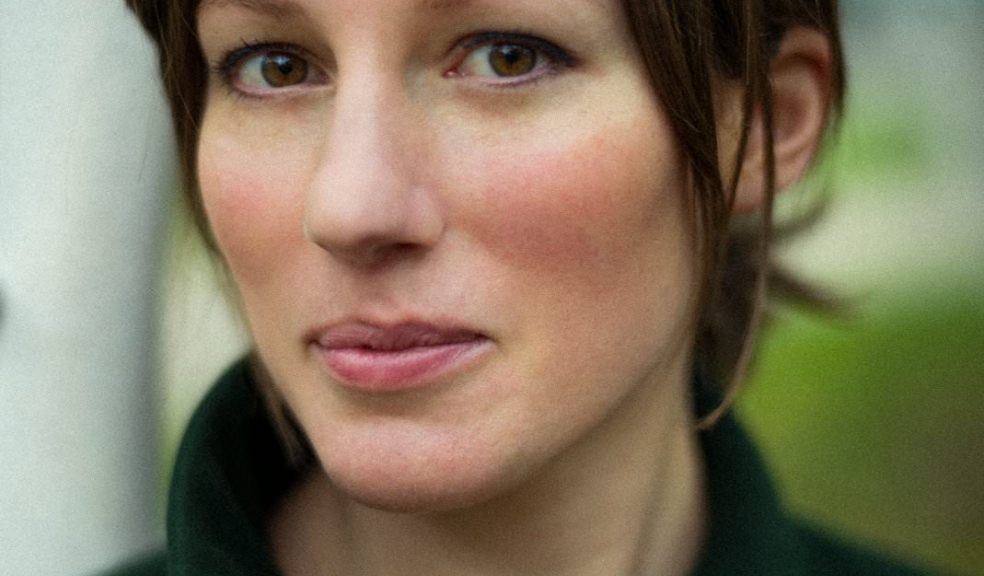 No fewer than 15 professional wind players, all recent graduates from London’s world-renowned Royal Academy of Music, will join Exeter Philharmonic Choir on 10th November to perform in Bruckner’s splendid Mass in E minor at Exeter Cathedral.

The work has an interesting scoring - double choir accompanied by flute, clarinet, bassoon, trumpet, horn, and trombone - guaranteed to produce a rich sonority in the superb acoustics of the Cathedral.

The second half of the concert will be a performance of the ever-popular Requiem by John Rutter, featuring critically-acclaimed soprano Amy Carson, who performs as a soloist internationally and in the UK's leading ensembles.

Amy, who’s from Taunton, was just 13 years old when she won a national music competition with her own composition. She went on to further her singing career as the youngest founding girl chorister at Salisbury Cathedral, then studied at Trinity College, Cambridge and the Royal Academy of Music.

On the concert platform, Amy has appeared as a soloist at many of the UK’s most prestigious venues and sung with leading ensembles including The Sixteen, The Monteverdi Choir, and Tenebrae.

Howard Ionascu, the Choir’s Director of Music, says, “This is the first concert of Exeter Philharmonic Choir’s 2018-19 season. Together with an impressive line-up of young wind players, Royal Academy graduates who are all now forging careers as professional musicians, we are looking forward to producing a splendid sound in Exeter Cathedral. We’re delighted that Amy Carson is able to join us for a change of mood in the second part of the concert as the solo soprano for Rutter’s Requiem.”

Exeter Philharmonic Choir has given concerts in the City every year since its foundation in 1846. The 2016-17 season marked the choir’s 170th anniversary year. The concert takes place on Saturday 10th November at Exeter Cathedral at 7.30pm.