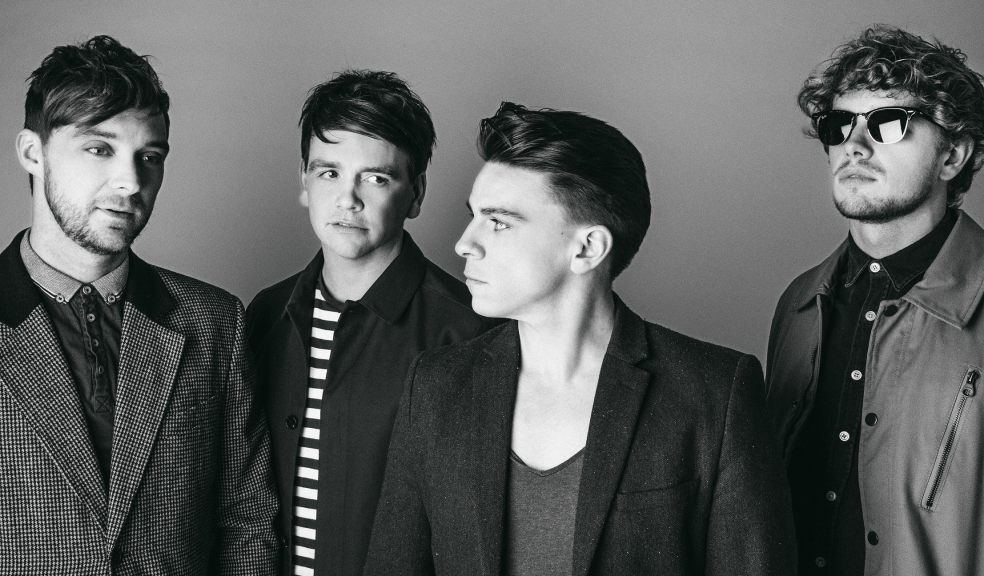 Indie-pop quartet The Dunwells have been announced as special guests for Bryan Adams’ show in Exeter this summer.

The band, which has a strong following across the UK, will perform ahead of Bryan Adams at Powderham Castle on Thursday 13th July 2017.

The Dunwells are a quartet from Leeds whose music is intimate yet epic, and fuses acoustic instrumentation and electronics with down to earth song writing and big choruses. The band comprises four lifelong friends, two of whom are brothers: Joe Dunwell, singer/guitarist Dave Dunwell, bassist Rob Clayton, and drummer Adam Taylor and its hits include I Could Be a King and Show Me Emotion. The band’s second studio album Light up the Sky was released last year, before they embarked on their first European tour.

Tickets continue to sell strongly for this fun-filled evening of live music at Powderham Castle. With less than ten per cent of tickets left to see Bryan Adams with support from The Dunwells, LCC Live, the concert promoter, is urging fans to get their tickets quickly before they sell out.

Lauren Munro of LCC Live, said: “The Dunwells are great live, having spent much of last year selling out shows across the UK as well as touring in Europe. This summer we’re delighted to be welcoming them to Powderham Castle to support Bryan Adams.”

Lauren added: “Tickets are selling out fast for this show, with less than ten per cent of tickets remaining, so this really is the final chance to guarantee your space in the crowd. For those who haven’t yet purchased their tickets, please act quickly to avoid disappointment as it’s going to be an unforgettable music experience.”

Bryan Adams announced back in November (2016) that he would perform in Exeter as part of a continuation of his Get Up Tour. This is one of just a handful of outdoor shows that the Canadian artist will perform in the UK this summer. At the time, Bryan Adams said:

“I’m delighted to be continuing my tour, which includes a show in Exeter. It will give me an opportunity to perform tracks from my latest album, Get Up, as well as some of my earlier classics. It’s going to be a special show and I hope my fans are able to join me.”

Tickets are available to purchase from Ticketline at www.ticketline.co.uk or call 0844 888 9991.